Using Naturopathy To Address And Treat A Bad Case of IBS

Naturopathic medicine practices vary widely depending on the level of education and experience of the naturopath. Whether they are a doctor or a “traditional naturopath”, there are differences based on personal approach and what is allowed legally where they practice. My clinic is in Washington state, where I am licensed as a primary care provider. On any given day, I see a mix of general health concerns, complex chronic illnesses, and chronic pain. As you will see in this article, I used my naturopathy practice to treat a severe case of IBS (Irritable Bowel Syndrome). The connecting theme for nearly all of my patients is that they haven’t been helped with conventional medicine, despite seeing multiple practitioners.

Maria – A client with PCOS and lifelong IBS

In the late summer of 2020, I had a 28-year-old female come to my office. We’ll call her Maria. She’d had a long history of PMS and IBS symptoms, which affected her daily life.

Her PMS symptoms usually began two weeks prior to the actual period. They included swelling and tenderness in some parts of the body, especially the breasts, as well as a quite irregular menstrual flow. The symptoms tend to resolve as the period continues, leaving her with one or two “good” weeks per month. These menstrual cycle symptoms are presumably related to her PCOS (Polycystic Ovary Syndrome) diagnosis, which was made many years ago.

As far as IBS symptoms, Maria recalls having gut problems her entire life. She often experienced bloating and gas, particularly (and unfortunately) around the time of her period. As it is typical in IBS, Maria experienced abdominal cramping before her bowel movements (which seldom showed normal form). Maria had related symptoms as an infant, at which point she experienced frequent vomiting and loose stools. Notably, bulimia was also an ongoing struggle for her since age 15, but she denied any purging for over a year. I knew naturopathy could help Maria overcome all the symptoms associated with her IBS and PCOS.

My visits typically run 60-90 minutes. In the first session with this patient, I made sure to understand all of the details around her symptoms (i.e. what makes them better and worse, timing, duration, etc.), as well as gather information about her overall health. Not only did I ask about her physical health from head to toe, but we discussed her current and historical mental and emotional health.We explored anxiety, worry, and major stressors present in her life. With regards to the bulimia, I primarily made sure she had professional support in place.

The information gathered in this session was enough for me to understand the primary body systems that needed balancing, as well as prescribe a homeopathic remedy that fit her symptoms well. I opted to not order labs at this visit and simply treat her, as I expected improvement with simple supportive therapies.

My prescriptions for this patient were relatively simple. I formulated an herbal tincture aimed at bolstering liver detoxification and facilitating hormone balance, as well as two supplements for antioxidant and liver support. I had her begin a probiotic daily and gave her the homeopathic sulphur 30C, once in the office. Beyond this, I had her remove dairy from her diet. This is because I suspected potential lactose intolerance based on her description of problems as an infant.

At our follow up 4 weeks later, there was great news. “Whatever we’ve been doing has helped a lot.”, she reported. In one month she was having normal bowel movements regularly. There was only one episode of diarrhea in the four weeks since our first visit to report, whereas prior it was daily. Abdominal cramping had also been absent. Just as important for her, she reported no PMS from her last period! It basically crept up on her. In other words, this tailor naturopathy program addressed Maria’s IBS and PCOS problems in quite a swift fashion.

While hormonal shifts and healing can often take time, these were rapid and impressive results. The body has the inherent mechanisms present to heal and regain balance. Natural medicine works by taking what the body already knows how to do best and supports that innate wisdom. 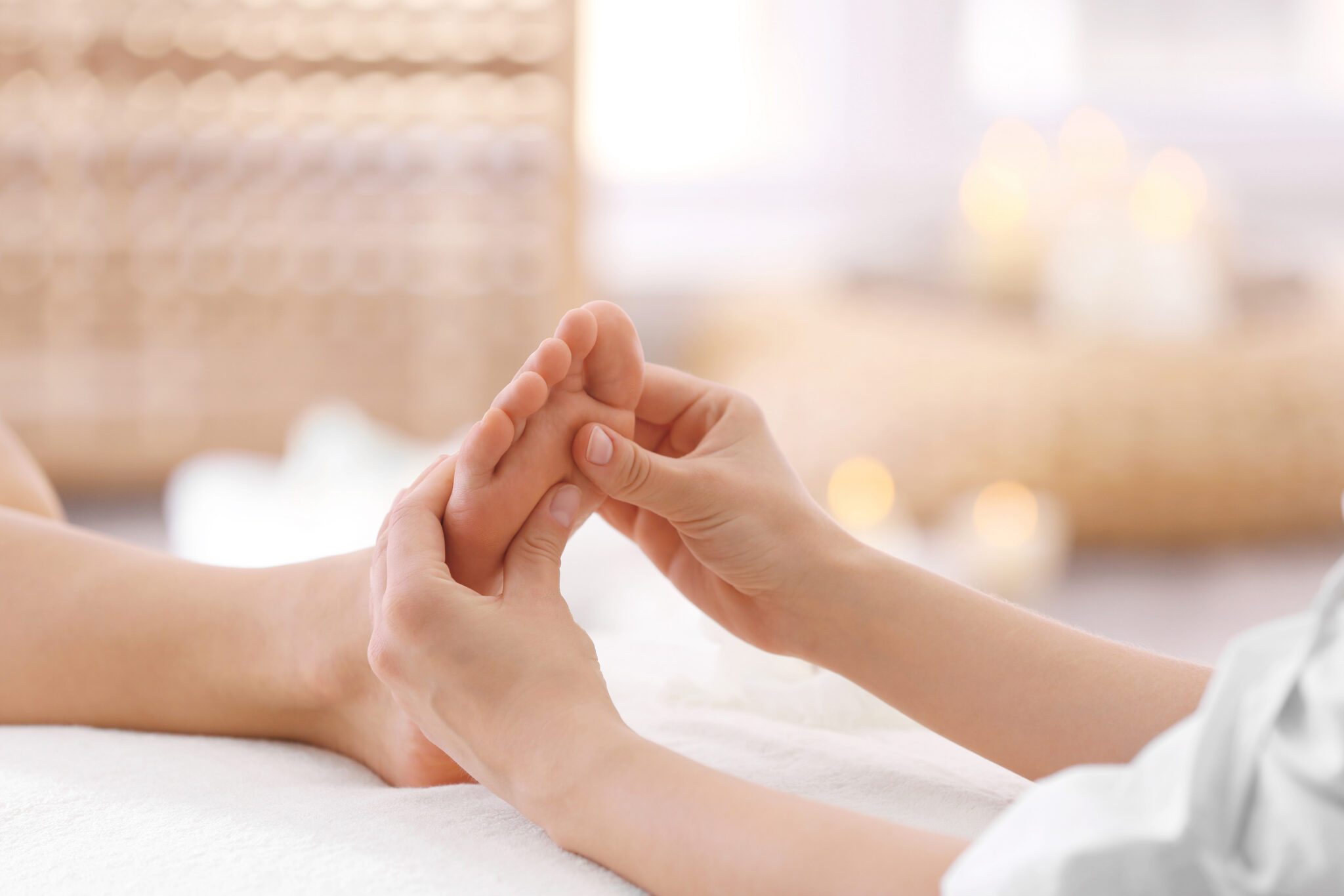 Using Reflexology To Treat A Client With Acute Headaches 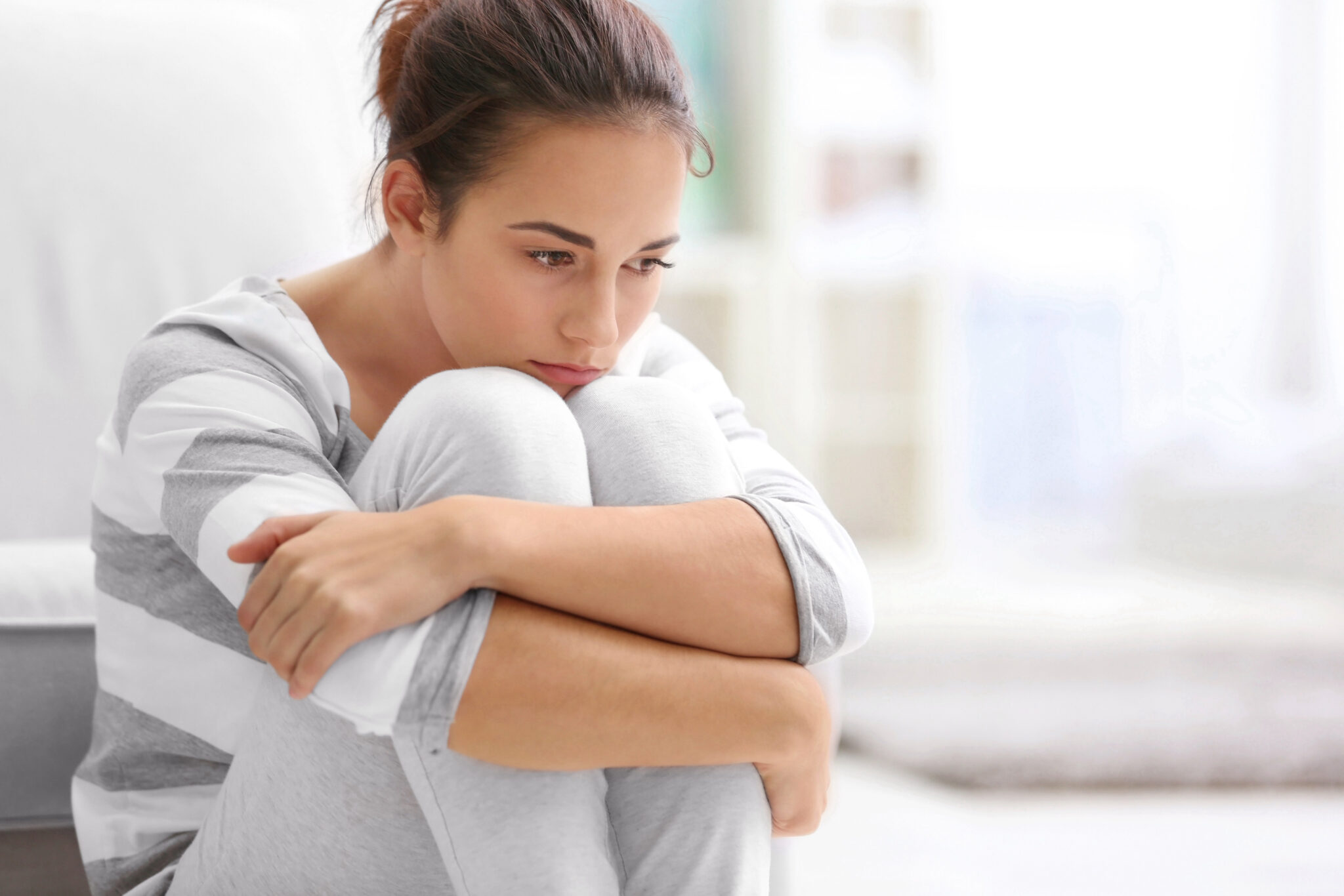 How I Overcame My Deep Depression Through Meditation 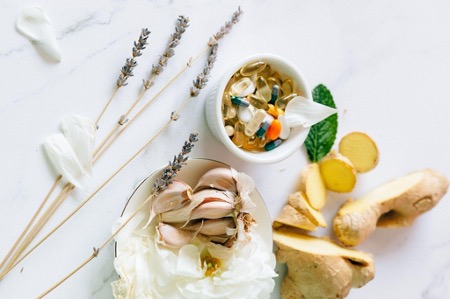 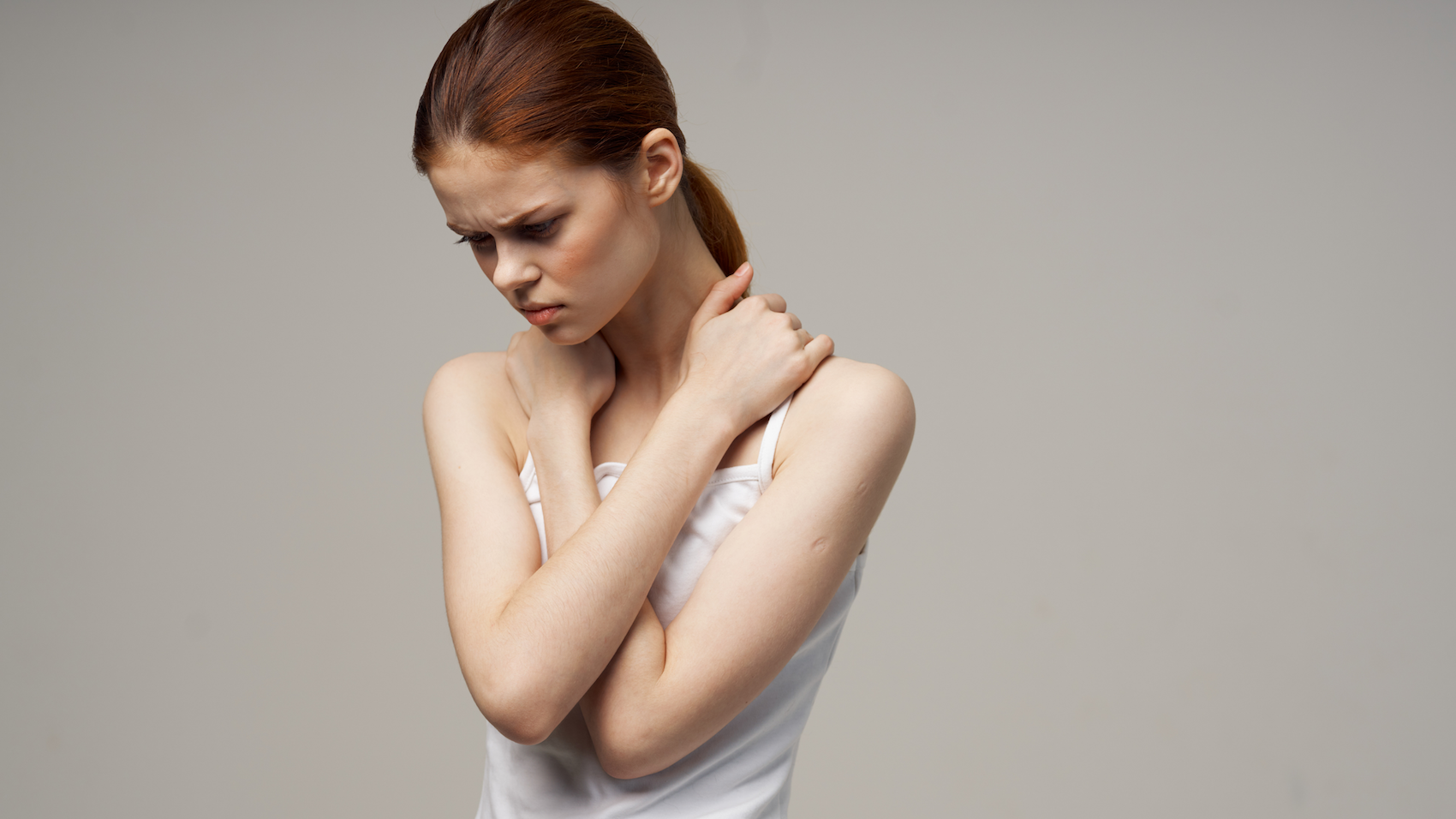 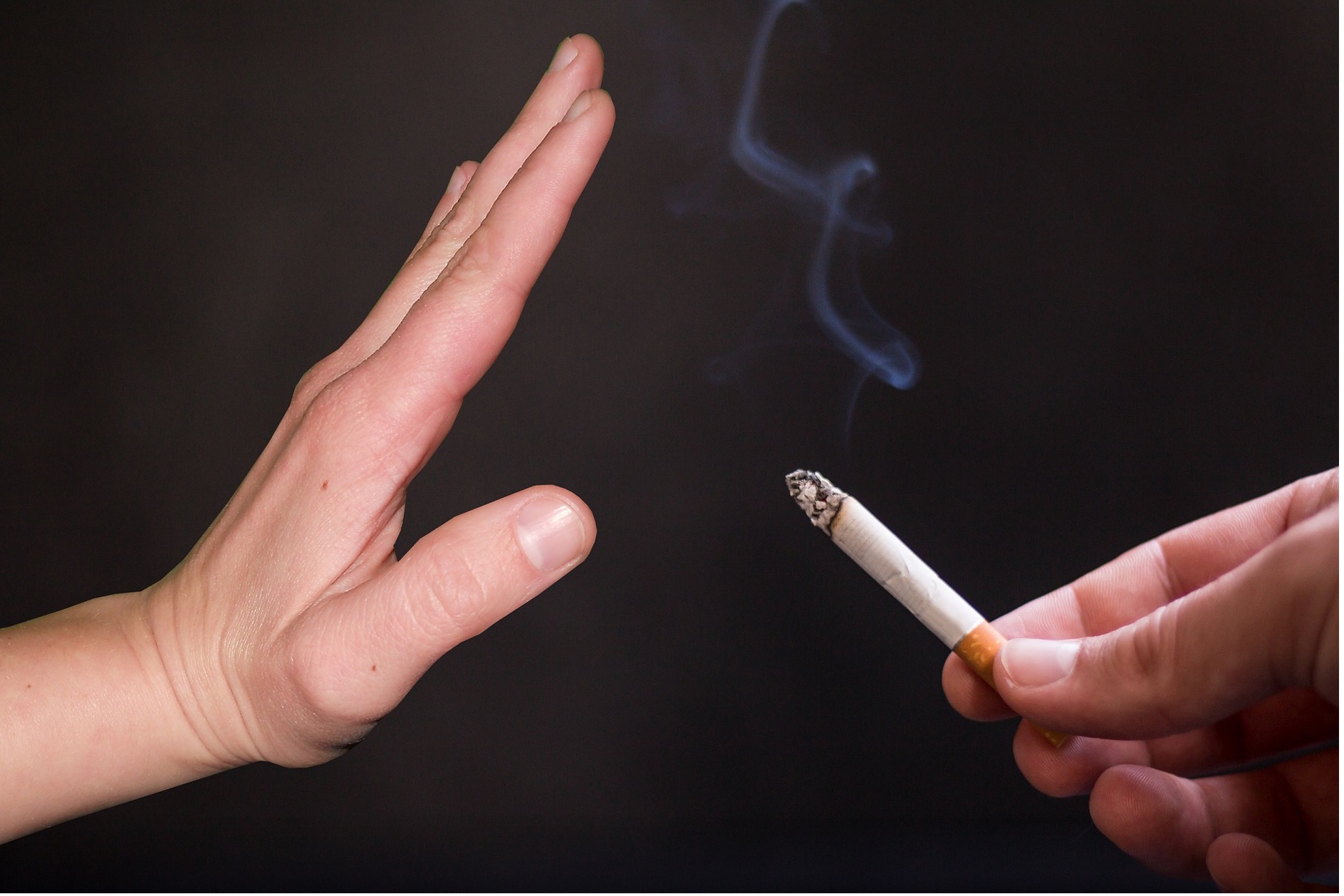 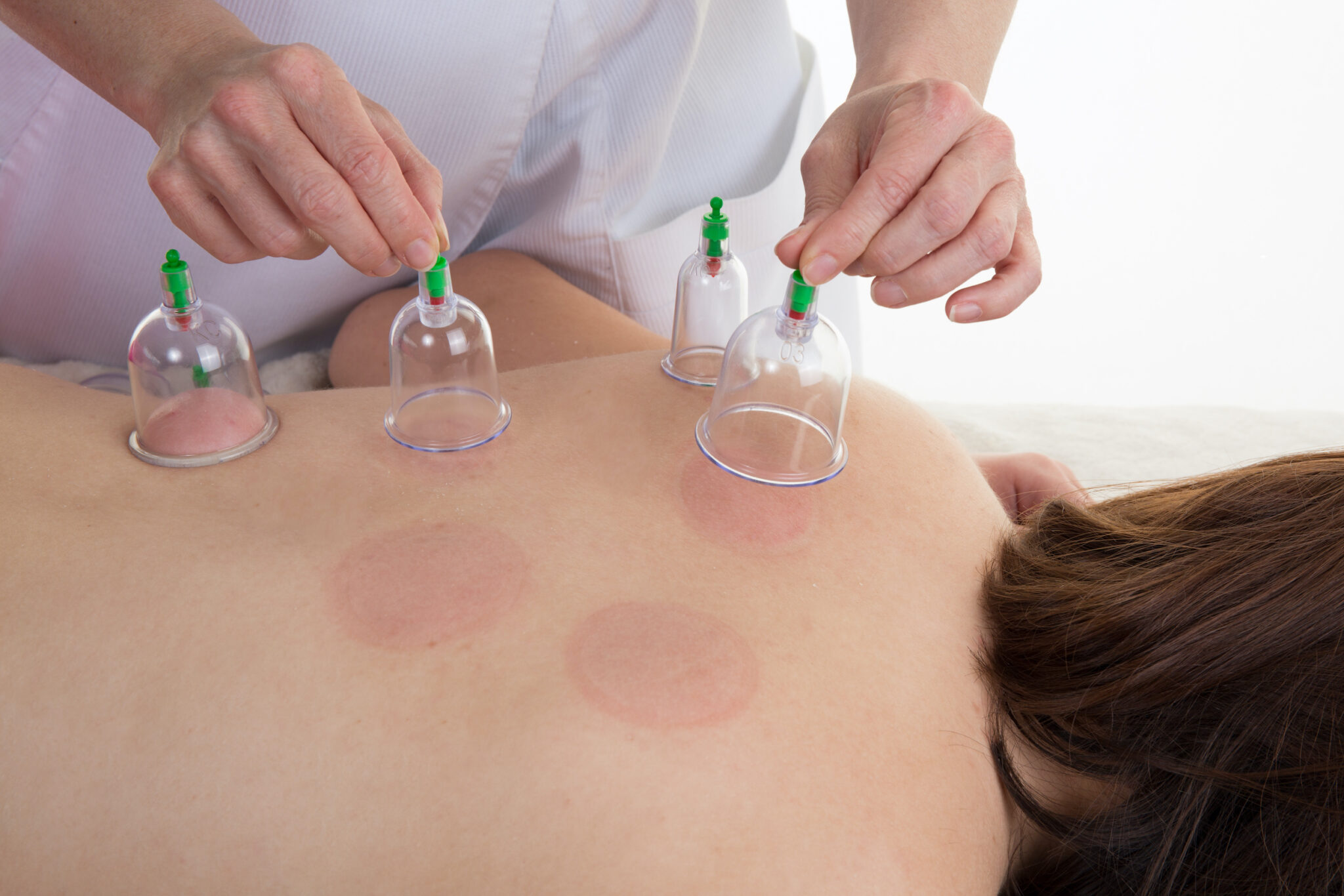 Background Frozen shoulder is an inflammation of the capsule and tissue around the shoulder joint causing the shoulder to hurt and to limit its motion range. In the Traditional Chinese Medicine diagnosis system, frozen shoulder is also known as “Fifty-year-old shoulder” due to the fact that most of the patients suffering from this condition are […].

Naturopathy—much like most alternative treatment modalities—is a holistic therapy with the potential to improve or resolve a variety of health concerns. While symptom relief is certainly crucial, naturopathic treatment plans are geared toward improving overall wellness. But more specifically, naturopathy can be very helpful in addressing common conditions we encounter often in our daily lives. […]. 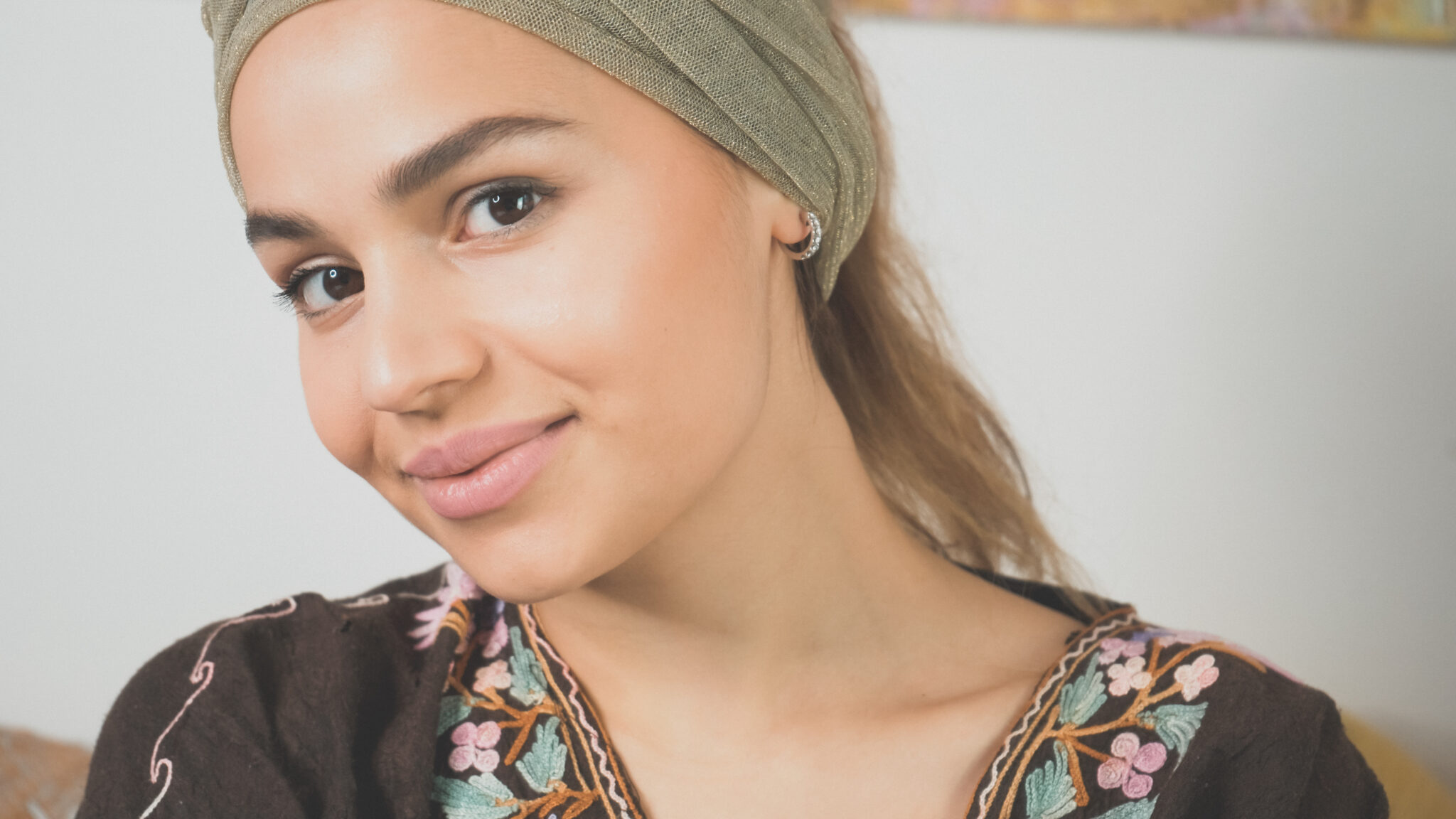 How I Used Astrology To Overcome Depression and Anxiety

Astrology and me – Early days As a teen, I was an avid reader of my horoscope. I deeply identified with my sign (Sagittarius, in my opinion the “coolest” sign of the zodiac) and felt that it accurately described my worldview and outlook. Like many people, I derived a great deal of pride from the […].