Meditation is a mind practice that encourages letting go of quotidian thoughts, promoting relaxation, a connection with oneself and inner peace. Meditation means calming and stilling the mind, achieving a deep peace that is only present when we are free from stress. In other words, when we meditate, we move toward achieving this state of calm in our minds, regardless of what surrounds us.

While it may seem like a rather simple concept, meditation is in fact, quite difficult. Our daily lives are filled with dreams, distractions, desires and a myriad of other stimuli that consume our mind. To prove the difficulty of meditating, one can try to find a quiet place and focus on the feeling of the body and on the current moment (and nothing else). Inevitably, thoughts will begin to wander and the body will tense up, making it difficult to achieve a true relaxation state. Meditation is the art of mastering the noise within you and finding a sense of quietness and relaxation for as long as the meditation lasts.

Meditation allows us to rest and relax, even when chaos surrounds us. Beyond the feeling of calm it may bring, research has proven that meditation has a positive impact on mental and physical health. Similarly, studies have shown that people who meditate regularly have lessened symptoms of depressions, stress and anxiety, and assisted them in the treatment of addiction and chronic pain.

The NCCIH states that all types of meditation practices have four elements in common: a quiet location, a comfortable posture, a focus of attention and an open attitude. Mastering the skill of meditation brings the ability to find moments of profound calm,  at any time. It is one of the most affordable, cost-effective, and simple ways to reduce stress and improve health.

Practicing meditation yields a surprising number of health benefits, including stress reduction, improved attention, better memory and even increased creativity. But how can something as simple as focusing your attention away from thoughts produce such dramatic results?

We know that Buddhists have meditated for literally thousands of years. They were familiar with its positive effects, including the way it works to instill inner strength and insight. In fact, meditation is to Buddhists what prayer is to Christians. It has only been in recent times that neuroscientists have been able to peer directly into the brain to see what is going on. The advent of fMRIs and other brain scanning techniques have largely paved the way.

To start, there are five major categories of brain waves, each corresponding to different activities. Meditation enables us to move from higher frequency brain waves to lower frequency, which activates different centers in the brain. These frequencies are:

Meditation and effects on the brain

When we tap into slower brain waves, we see phenomena happening in the brain. In an interview in the Washington Post, Sara Lazar, a neuroscientist at Massachusetts General Hospital and Harvard Medical School, gives an introduction to how meditation affects the brain:

Aspects like our cognitive ability, memory and emotional regulators are all found here. Research confirms that as the cortical thickness of the hippocampus grows through meditation, gray-matter density increases and all of these functions are nurtured.

This is an important part where many neurotransmitters that regulate brain activity are produced. Moreover, the pons is involved in a great number of essential functions including sleep, facial expressions, processing sensory input and basic physical functioning. Meditation strengthens the pons.

Empathy and compassion are associated with the TPJ. We might say that the posterior cingulate focuses on “me” while the TPJ shines a light on everything else. The TPJ becomes more active when we put ourselves in someone else’s shoes, for example. Meditation develops a stronger TPJ.

Contrary to other parts of the brain, amygdala shrinks with meditation. The amygdala, which produces feelings of anxiety, fear and general stress is physically smaller in the brains of expert meditators.

Contemporary research by psychologists, physicians and neuroscientists confirm all these facts. Most recently, Daniel Goleman and Richard Davidson wrote the book “Altered Traits: Science Reveals How Meditation Changes Your Mind, Brain and Body”. The authors conducted a literature review of over 6,000 scientific studies on meditation, and selected the 60 that they believed met the highest methodological standards.

Around 3500 – 500 BCE, cave paintings in India first appeared. These images showed people sitting in meditative postures with their eyes partially closed. It was not until 1500 BCE that meditation was first mentioned in written form in the Vedas (a large body of religious texts in ancient India). After that, masters in China and Japan wrote about meditation, but experts generally credit Indian masters as the forerunners in meditation.

By 500 BCE, Buddhist monks were practicing meditation on a regular basis in Japan and China and other parts of Asia. Part of the spread of meditation goes back to 653 BCE when a monk named Dosho returned to his native Japan after a visit to China. While in China, Dosho discovered Zen Buddhism and brought it back to his homeland. The spread of meditation throughout China and Japan fueled interest in meditation among Asian scholars. This culminated in the publishing of the masterwork of yoga and meditation, the “Bhagavad Gita” at around 400 BCE.

By 20 BCE, Greek philosophers mentioned meditation in their texts and spoke of the importance of daily meditation. These philosophers considered meditation a vital part of inward reflection. Despite its widespread mention in written texts, early adoption of meditation occurred with religious scholars, yogis, and philosophers rather than the general population. In fact, the word “meditation is based on the Latin word “meditatum” which means “to ponder”.

After these early milestones, the practice of meditation began taking off even more starting in the 18th century. During this time, translations of these ancient meditation teachers began to reach western scholars. Another big milestone occurred in 1922 when Hermann Hesse published the famous book Siddhartha. This was the story of the Buddha’s spiritual journey of self-discovery and really brought the teachings of the Buddha to people around the globe.

Another popular book was published in 1927 when Tibetan Book of the Dead was published. This book is thought to be responsible for attracting westerners to Tibetan Buddhism. In 1958 Jack Kerouac published The Dharma Bums, which highlights the author’s experience with Buddhism and attracted a great deal of interest in meditation. In the 1960s, Hatha Yoga and Transcendental Meditation not only became popular in America but throughout Europe as well.

By 1979, Joh Kabat-Sinn founded the Mindfulness-Based Stress Reduction program at the University of massachusetts – to treat patients with chronic illnesses. It was one of the first major forays of the meditation practice as a medical treatment. Almost 20 years later, Dr. Deepak Chopra and Dr. David Simon then founded the Chopra Center for Wellbeing – establishing the official foray of meditation into our modern world and highlighting the impact it can have on our health and well-being.

Today the practice of meditation is found in specialized meditation centers, facilities, programs online and in communities around the world. While it took a long time to get there, today meditation has truly become a popular fixture in our culture.

Why exactly should we bother with meditation? Countless studies yield evidence that meditation’s benefits are manifold. Practice of meditation has a profound impact on the overall health and mindset of any individual.

With meditation, the physiology undergoes a change and every cell in the body is filled with prana (energy). Consequently, this results in joy and peace as the level of energy in the body increases. On a physical level, meditation:

Oftentimes, a person interested in meditation ventures into trying to meditate individually. Meditation instructors, however, can help significantly by teaching techniques and guiding the user through the specific type of meditation. According to Anne Marie Crosthwaite, contributor of mindbodygreen, meditation teachers often do not fit the stereotypical image of an older, long-bearded man sitting in a mountain. On the contrary,  meditation teachers can be everyday people like a taxi driver, a co-worker or a regular acquaintance.

While there is no official board that certifies all meditation teachers, there are many certifications that they can acquire, such as the 100-hour teacher training at The Path in NYC (Nalanda Institute for Contemplative Science, The Path and Pure Yoga) and Journey Meditation’s 100-Hour Teacher Training in NYC (Journey Meditation Teacher Training Program). Other well-known programs include:

There are lots of questions when engaging with a meditation teacher or when attending a group meditation class. Sometimes, the unknown is enough to intimidate people out of trying meditation or going to their first meditation class. That’s why knowing what to expect can help anyone work through a lot of anxiety and get the most of the first experience.

For starters, calmness is paramount. The teacher will talk calmly about the importance of breath and will usually wait for student(s) to breath at their own pace. This takes practice and takes a little time to get the hang of it. Like learning how to do anything else, quieting the mind and controlling the breath takes practice.

Being open to new things is also important. For example, the teacher may ask to move to alternate nostril breathing or can extend the meditation times. Through breath and mental focus, the user should be able to relax and let go of racing thoughts.

After a few sessions, users usually become more mindful and notice they have “more time”. They can see problems from a different perspective and can control energy in a relaxed and steady way.

Meditation is an old practice that is now used by millions. Below are some fascinating facts about this practice:

Over the last two decades, interest in the science of meditation has skyrocketed and we now know more than ever before about just how meditation affects our minds and bodies. Increased research has led to a plethora of fascinating discoveries.

Still, much is left to be discovered and though we know more, we definitely don’t know everything. While science catches up with ancient wisdom, it is impossible to help being fascinated by the numerous positive and complex effects of the simple act of focused breathing. 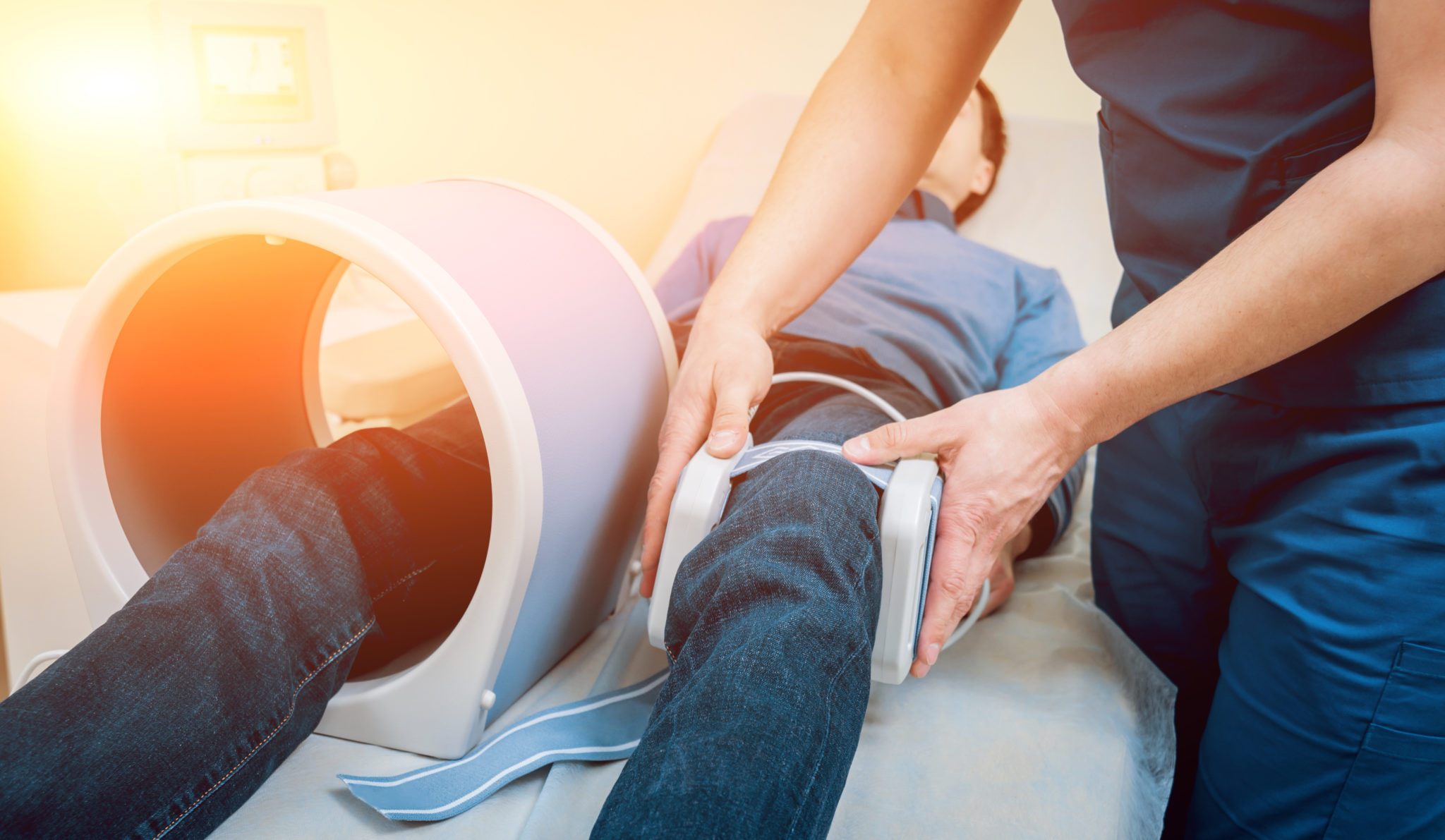 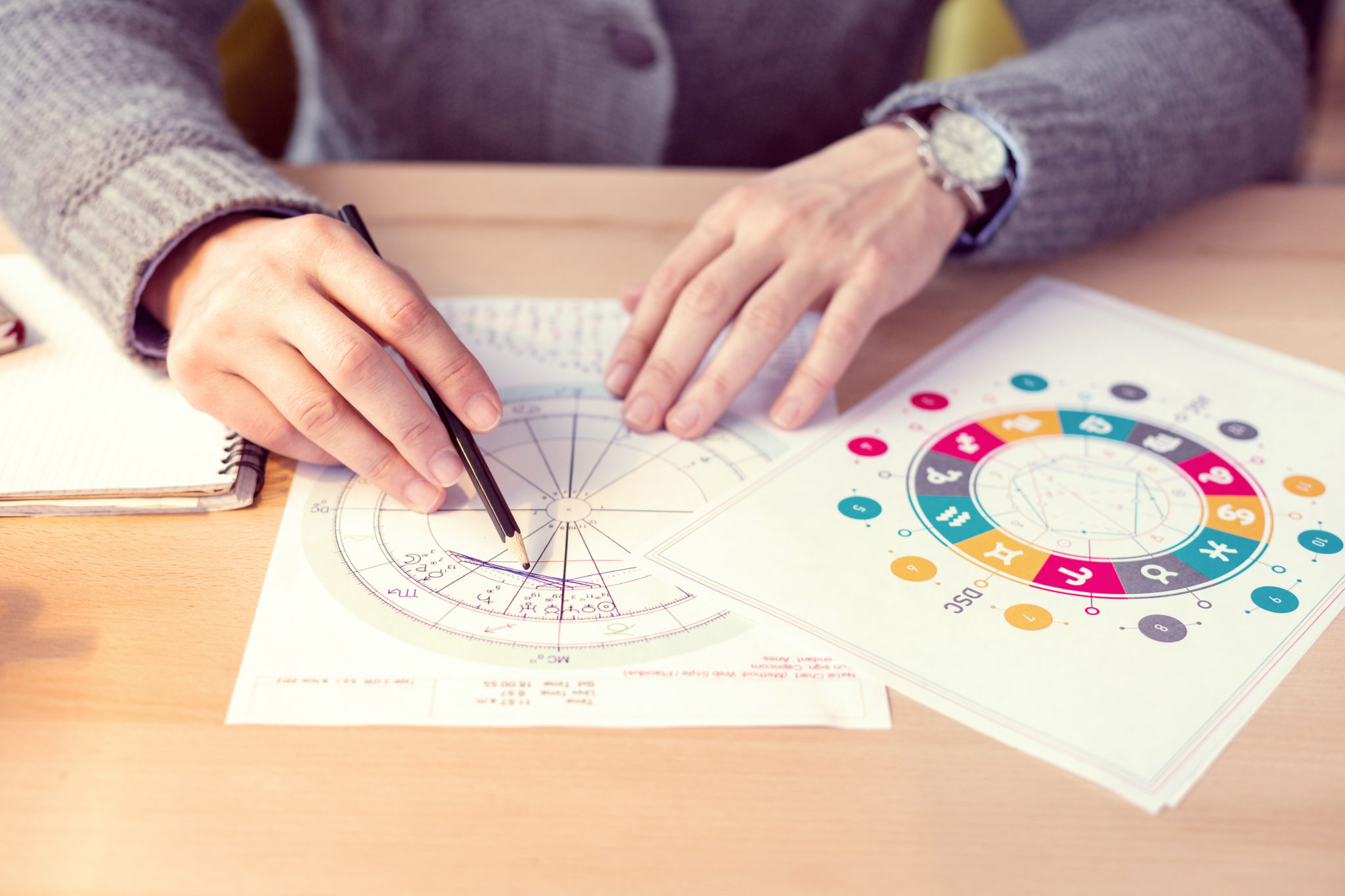