You have seen it before. Documentaries of people who claim can connect with long-gone loved ones and relay messages from the other side. There are countless reports of people who have described experiences with mediums as life-changing. Others, particularly in the scientific community see this as nothing more than theatrics and psychology.

Mediumship is the fundamental belief of spiritualism. Spiritualism is a belief that the spirits of the dead, surviving after mortal life, can and do communicate with the living, especially through a person (a medium), particularly susceptible to their influence.

In the world of spiritualism, the term “medium” refers to a person with a psychic ability to produce phenomena of physical or mental nature by communicating with spirits. Mediums are able to listen to and relay messages from the other side.

All mediums are psychics, but not all psychics are mediums. Rebecca Rosen explains in an article published on Oprah.com that psychics tune into the energy of people or objects by feeling or sensing elements of their past, present, and future. Simply put, psychics rely on their basic sense of intuition and psychic ability to gather information for their clients.

Mediums take it a step further. A medium uses his or her psychic or intuitive abilities to see the past, present, and future events of a person by tuning into the spirit energy surrounding that person. This means mediums rely on the presence of non-physical energy outside of themselves for the information relevant to their clients.

In theory, anyone can have a mediumistic or psychic experience. Only people, however, who have those experiences regularly and reliably and can produce them on demand, are mediums.

Divination practitioners tap into their psychic abilities to connect with the energy of the client, with the help of some interpretation tools. It is what we call colloquially a “sixth sense”, “intuition” or “gut feeling”. A medium is a psychic who has fine-tuned his or her extrasensory perception and can interface with the spirits in other dimensions.

Mediumship is much more involved than psychicism because a medium is opening him/herself to discarnate energy. Mediumship itself falls into two categories. The first and most common type is mental mediumship, which is communicating with spirits with full consciousness. This type of mental mediumship falls into several distinct types, described as:

While many scientists and skeptics simply deny the existence of genuine mediums, arguing that individuals who claim to possess this ability are charlatans who engage in cold or hot reading. Using these techniques, purported mediums ask vague questions in an attempt to elicit information from an audience member. By saying something like, “I sense a chest problem. Was there someone with a chest problem in your life?” the “medium” stands a good chance of getting “yes” for an answer.

Despite the fact that many mediums have been proven to be frauds, there are many who have the true ability to connect with the spiritual world. In fact, the Windbridge Research Center provides extensive research on a multitude of mediums in order to validate the topic.

They state that one criticism of mediumship, in general, is that because we can’t define clear mechanisms for how it works, any laboratory demonstration must be the result of fraud, error, chance, statistical manipulation, etc. Director of Research Dr. Julie Beischel notes: “some people don’t think things are real until they can explain how they occur. However, there are numerous “normal” phenomena and we can’t really explain how or why they happen but we all agree that they exist and are potentially worthy of study.

The Windbridge Research Institute conducted a study of roughly 60 mediumship readings with 20 mediums over the phone under controlled, more than double-blind and laboratory conditions that address alternative explanations for the source of the medium’s statements demonstrate the phenomenon of Anomalous Information Reception (AIR). Stated plainly: some mediums have reported true information about the deceased without having to use any shenaningans or monkey business.

And while we understand the core principle of mediumship, which is a level of attunement to another energy frequency, there are no specific explanations on the mechanisms that make it work. Despite this, mediumship and psychic experiences are common. One in three Americans believe they had a psychic experience at some point in their life. Nearly half of US women claim they have felt the presence of a spirit

From the early days

Human beings have attempted to contact spirits throughout most of history; shamans and witch doctors traditionally contacted spirits, and the oracles of ancient Greece were often consulted for advice; necromancy was also common. In eighteenth-century Europe, Swedish scientist Emanuel Swedenborg created controversy and accusations of heresy when he rejected orthodox theology in favor of his own visions. He believed that spirits could actively help people, and that mediumship proved the existence of life after death.

Swedenborg was a respected inventor and scientist, but at the age of fifty-six, he entered into a spiritual phase in which he experienced dreams and visions. This culminated in a spiritual awakening, and he claimed that his eyes had been opened so that from then on, he could talk freely with angels, demons, and other spirits in the afterlife.

Mediumship, however, did not gain widespread popularity until the Spiritualist Movement in the mid-nineteenth century. The birth of modern Spiritualism is often traced back to the experiences of the Fox sisters in 1848. These two young girls claimed to have made contact with the spirit of a murdered peddler in their New York State home. The Fox sisters would regularly hold séances and the popularity of contacting the “other side” spread pretty quickly throughout the United States and parts of Europe.

From the mid-1800s through the mid-1900s, mediums and séances were extremely popular with the public. Notable figures like Andrew Jackson Davis, Daniel Dunglas Home, Helena Petrovna Blavatsky, and Arthur Conan Doyle helped give spiritualism a sense of authenticity, and séances were even held in royal palaces, the White House, and the homes of highly respectable citizens. Mediums were nearly ubiquitous throughout the United States and portions of Europe.

As spiritualism grew in popularity, organizations were formed to investigate psychic phenomena like channeling. The Society for Psychical Research, for example, was founded in 1882 and attempts to investigate paranormal phenomena in a scientific and unbiased way. The Society has mainly investigated phenomena connected with telepathy and apparitions, in the hopes of finding scientific explanations for various spiritualistic occurrences. Other institutions, like the Windbridge Research Center, emerged as a way to provide more research into these phenomena.

Many thousands of people do find going to see psychic mediums has many benefits. Below are the five most common ones:

There are no formal accreditations for mediums. Most mediums discover their skills at some point in their lives and sharpen them over time. While there is no precise way of telling apart real mediums from others, these tips can help you pick the right medium.

If you’ve decided to get psychic medium reading, you want to make sure you’re getting the best experience possible. Here is some advice on how to prepare and what to expect:

Mediumship is a fascinating phenomenon that captivates people. While nobody really knows how it works, it can be an illuminating experience for many. Here are some interesting facts about mediumship.

We generally only believe in what we see and only trust what we can understand. Our world is full of unknowns and we only discover through a series of hypotheses. The hypothetical premise for mediumship is the existence of the afterlife and its connection to our world. While it is had to prove or disprove the hypothesis, there is a multitude of anecdotal evidence that is hard to validate with our current tools.

However, while there is still a large number of people who refuse to believe in spiritualism, there is a growing acceptance of our intuitive nature. Many times the most incredulous person can report having received a piece of wisdom unexpectedly. Mediums have a well-honed intuition and if they can provide access to an otherwise elusive source of wisdom, we should consider revisiting what can be holding us back and use that as part of our personal growth. 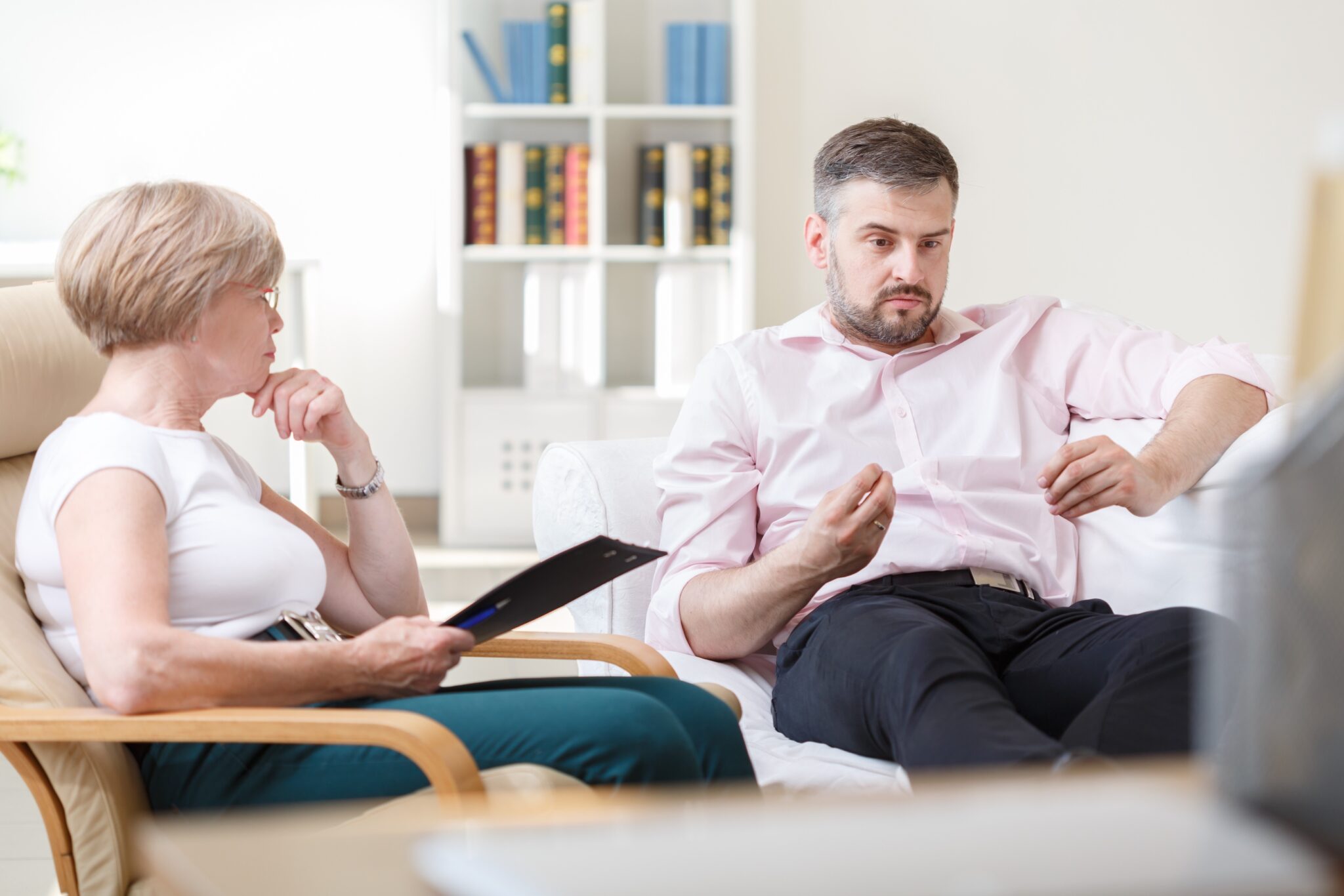 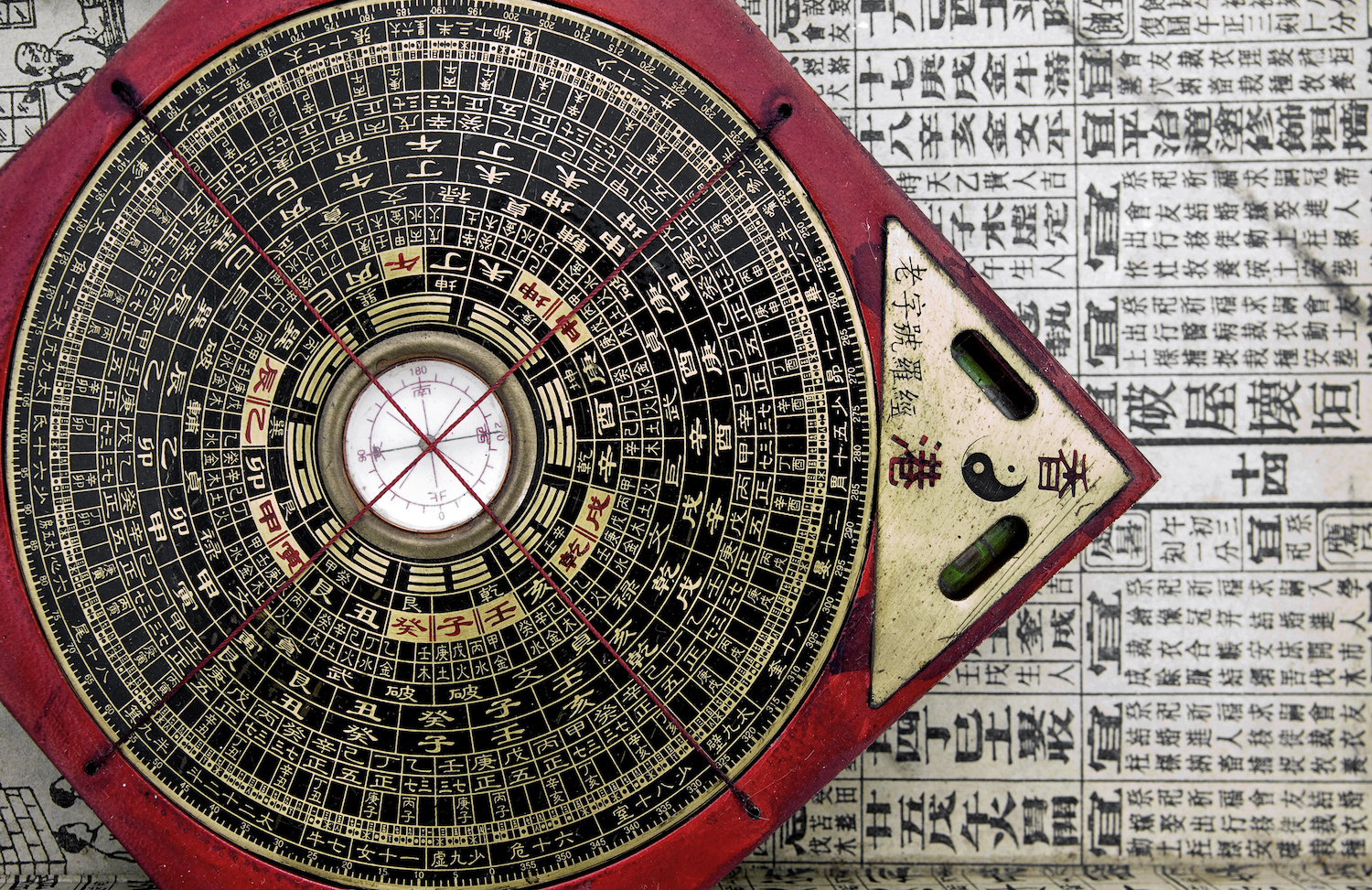