Breathwork, a quite popular term these days, is the collection of various techniques that promote the intentional use of the breath. It is about purposely regulating the flow of the breath, which in turn, has a direct effect on the body and the mind.

Various disciplines have elements of breathwork built into them. For example, if you have been to a yoga class, you likely heard the instructor remind you to control your breath. In fact, in the ancient yogic teachings, the practice of directing the breath is called Pranayama, which teaches you to breath with intent. Meditation, of course, is another practice that encourages rhythmic and mindful breathing.

Unlike yoga and meditation, breathwork does not involve a particular connection to our thoughts or mental chatter. Instead, it is a deliberate physical activity that allows us to disconnect from the mind and reconnect with our body and energy. In doing this, breathwork takes us to a different level of awareness that can bring major transformation and healing.

A primary purpose of breathwork is to activate the body’s relaxation response. Breathwork triggers behavior in the brain and throughout the body to actually turn off the fight-or-flight response, which is our physical and emotional reaction to a problem or general stress. Furthermore, our breath is the most accessible channel where we can directly influence our nervous system, which in turn influences heart rate, blood pressure, and our fight-or-flight reaction.

Shaman and breathwork instructor Rudá Landê puts it simply: “there is a respiratory pattern for each emotion you feel, and we can take two conclusions from this. First, the way you breathe affects your emotions, and second, your emotions affect the way you breathe.” And indeed this concept applies not only to emotions but also to a number of bodily functions.

The underlying philosophy of breathwork is that intentionally changing the way you breathe can directly affect your autonomic nervous system. In fact, it deactivates the sympathetic nervous system (SNS) responsible for the fight-or-flight reaction and activates the parasympathetic nervous system (PNS), associated with the rest-and-digest, calm response. Controlled, conscious breathing, often in the form of slow, deep breaths, leads to greater awareness of our emotions and thoughts, improves our flow of energy, and can improve both physical and mental health.

Studies suggest that the brain, which constitutes a small part of our body, consumes a disproportionate amount of the oxygen we take. So, in order for it to function smoothly, it requires a consistent and considerable amount of oxygen. That’s why, when we have shallow and rapid breathing, the brain interprets it as a threat or danger, given the lower amounts of oxygen. This leads to a number of bodily reactions, which include:

All these events, combined with the unbalanced levels of carbon dioxide, create symptoms of tension, anxiety, anger, irritability, fear, or depression. Because of this, mindful breathing can be so effective as it interrupts this cycle and resets the autonomic nervous system. Consequently, this facilitates coordinated, calm activity throughout the systems of the body.

There are many varieties to breathwork, the most popular ones being:

Pranayama is a series of breathing techniques designed to liberate the flow of prana (life force energy) and increase spiritual self-realization. There are eight types of pranayama with dozens of methods described in the Vedas.

Created by Czech psychiatrists Stanislav and Christina Grof in the 1970s to help people experience deep inner healing. The intention was to design an experience that was similar to LSD but without the side effects. It is often practiced to the rhythm of primal music, with participants breathing rapidly under instruction for up to two hours or more.

During a shamanic breathwork experience, participants begin by smudging, chanting, and setting an intention. They then breathe rhythmically to music, with some practitioners involving chakra healing, and other practices in the breathwork session.

Developed by Wim Hof. His method involves exposure to cold, breathing, and meditation. It involves taking thirty power breaths and then after that, taking a deep inhale and retaining your breath as long as comfortable, then exhale. Afterward, inhale deeply for another 10-15 seconds, retain, and then exhale. This process is then repeated for up to three more rounds.

Its goal is to connect you with the subconscious mind, release traumatic childhood memories, and experience a kind of invigorating “rebirth”. It utilizes a circular breathing technique alongside the guidance of a trained facilitator. Some forms of rebirthing are conducted in a bathtub to mimic the process of being born.

Other types of breathwork include:

For any of these types, there are some breathing techniques involved, such as:

Breathwork has been used in ancient traditions for thousands of years. From pranayamas in Yogic practices to a variety of breath-centered meditations in Buddhism, Taoism, Sufism, Christianity, Shamanism, and martial arts. Of course, breathing is nothing new, but it has had a big revolution in the last 60 years.

Most of the modern breathwork therapies used today got their start during the consciousness-raising era of the 1960s and 1970s. Since then, they have continued to evolve through different programs, scientific research, and studies.

Several types of breathwork were formed during this era. These included holotropic breathwork and rebirthing breathwork. Some models emphasized self-awareness and inner peace. Others dealt with altered states of consciousness and psychedelic effects. For example, rebirthing breathwork, developed by Leonard Orr, focused on the traumatic experience of birth. Holotropic breathwork, created by the Grofs, came about from a goal of naturally replicating psychedelic drugs like LSD.

Since the 1970s, the field has grown even further. Indeed, in the 1990s, Jacquelyn Small founded integrative breathwork (based on holotropic breathwork). Later on, clarity breathwork came out in 1999. Clarity breathwork expanded upon the principles of rebirthing to include a more generalized approach to trauma and therapy.

Today, the field of breathwork continues to evolve. For example, now there are dozens of models and certification programs available to interested participants and practitioners alike. In fact, many organizations contribute to the training, research, and expansion efforts of breathwork therapists around the world. They include:

Like a regular meditation practice, breathwork can have a profound effect on the body. It bridges ancient wisdom with modern science to help you unlock your full potential.

Some of the known benefits include:

Getting a certification is as simple as finding courses that are accredited and that work best for you. Examples of different training programs that offer certification, include, but are not limited to:

When looking for a breathwork trainer, it is best to look for referrals or local listings. In particular, you can ask what type of breathwork they specialize in, their experience and what type of training they have received.

A breathwork session can last between 30 min and three hours. During a class, your breathwork teacher first guides you through the specific breathing technique. In some cases, they will seek your consent to work with you in their specific technique. Also, intention setting is common and teachers will encourage you to have a positive intention that will serve as an anchor for you.

The session begins once the breather connects their breath and continues for as long as this connected breathing pattern continues. Consciously connecting the breath can create an altered state of consciousness and this may happen very quickly. Once you connect your breath, your safety and the safety of the rest of the group is the responsibility of the session leader until the whole group has completed their process.

Throughout the session, physical sensations, emotions, thoughts, and spiritual experiences may arise. In fact, the practice of conscious connected breathing is to breathe through these experiences and to be present with them with compassion. Sometimes, a profound shift will happen and it may feel necessary for you to release through tears, laughter, or movement. This creates a feeling of catharsis.

Towards the end of the session, you may notice the music changing as the leader transitions into a period of relaxation. This time is sacred, allowing awareness and insights to unfold for the breather. Integration is a process through which we understand the total meaning and value of everything that has happened. While the session may be over, its effects continue for hours or days after the session. After the session, it is important to drink plenty of water to re-hydrate and allow the release of any toxins cleared through the breath. It should be noted that you may feel tired or energized, emotional or joyful.

Here are some interesting facts about something we all do thousands of times a day: breathe.

Breathwork has been used around the world for centuries, but in the last 10-15 years, it’s becoming an increasingly popular strategy for people facing anxiety, stress, mental health, pain, and sleep concerns. Undoubtedly, clinical research on the physiology of breathwork has shown positive indications for emotional and psychological control, and there’s promising research on breathwork and physical pain as well.

Breathwork is very simple to try and can have lasting positive effects on your overall sense of wellness. And it is probably one of the most accessible tools we have at our disposal to feel better. 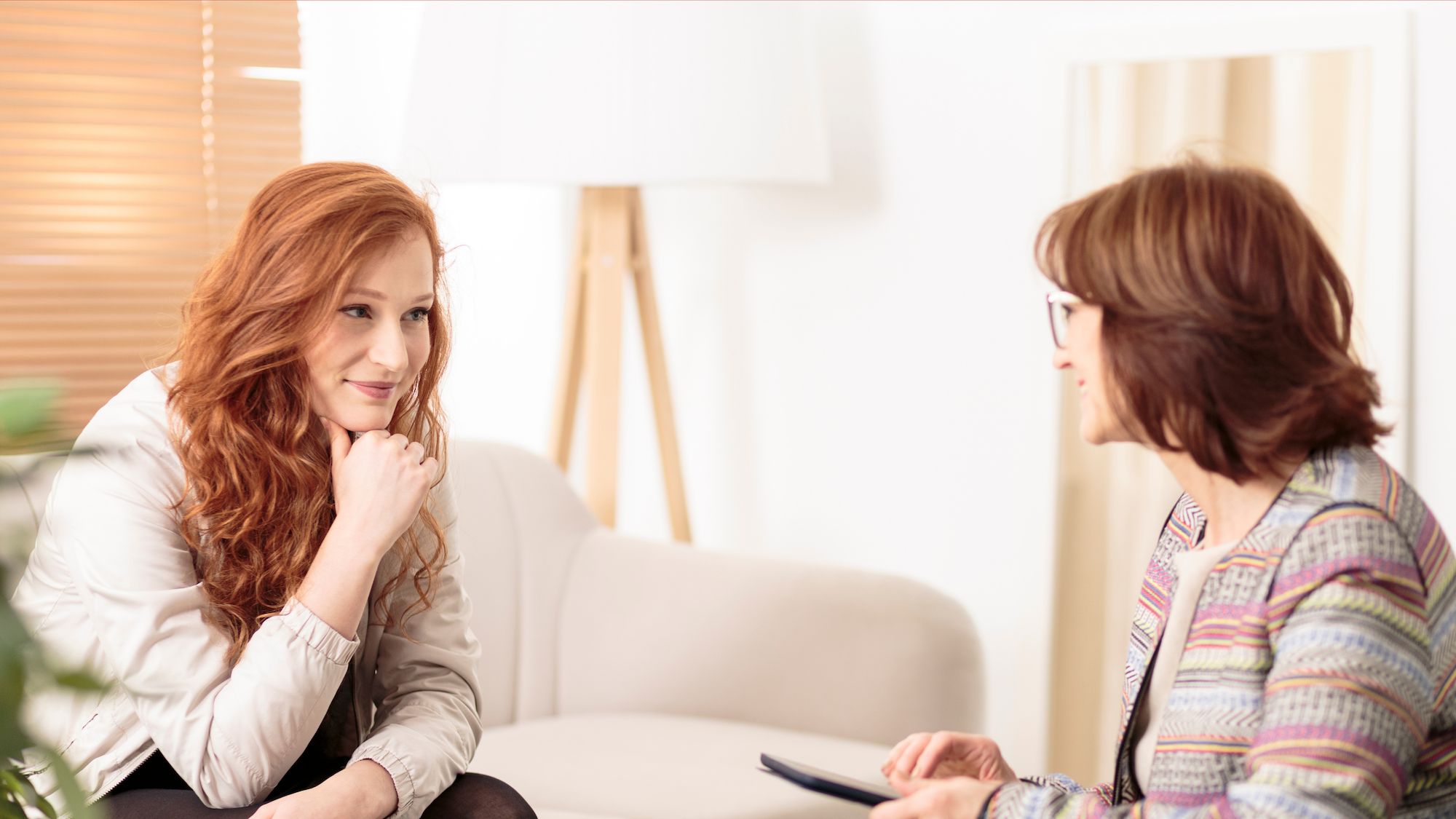 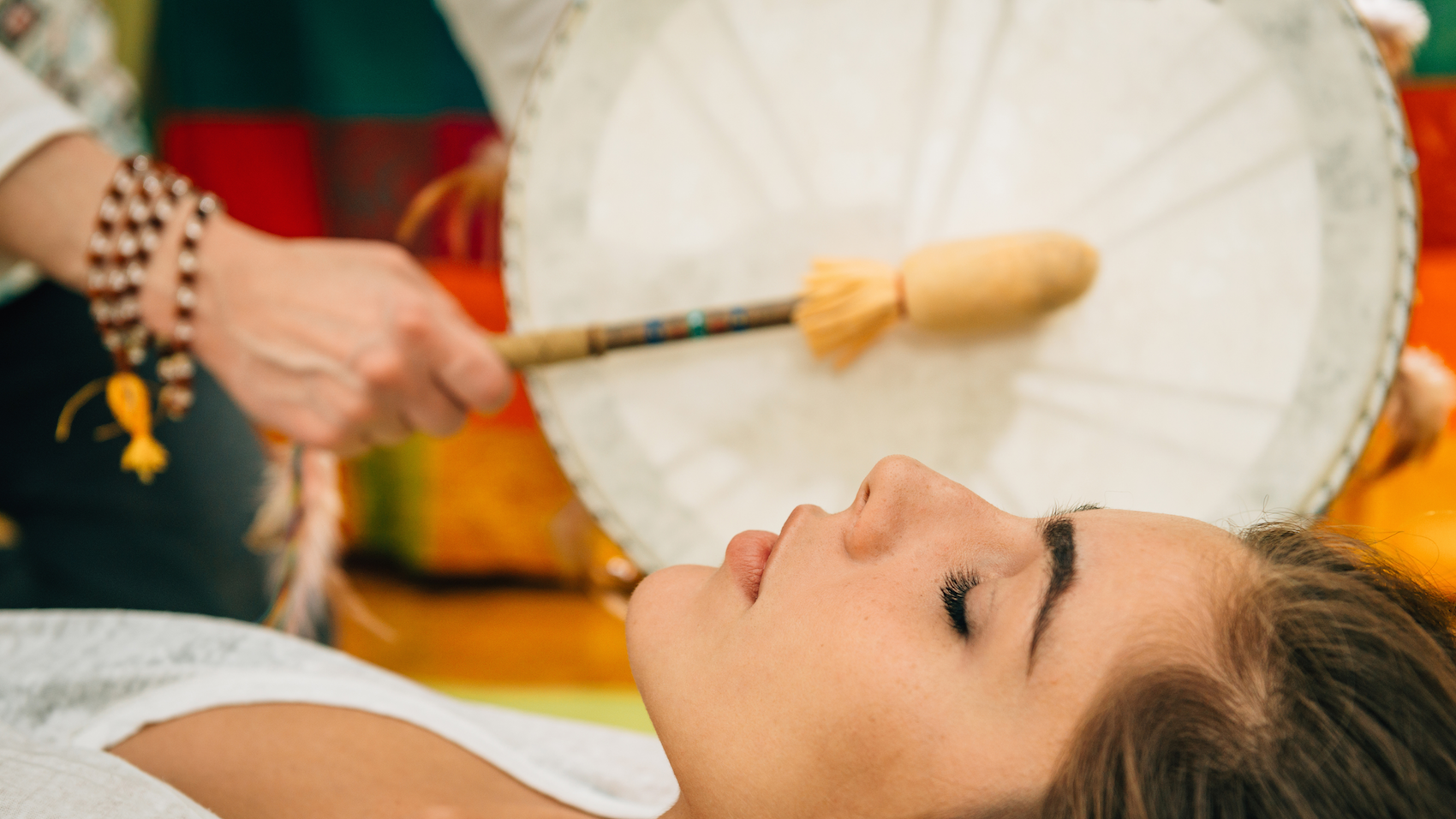