Healing touch is an energy, biofield-based practice, where practitioners use their hands in an intentional way to influence the energy of the patient. In particular, the energy this practice attempts to influence is the one surrounding the body as well as the energy centers that control the flow of energy in the body.

Healing touch is based on the belief that human beings have fields of energy that interact constantly with their environment. The goal is to purposefully use the energetic interaction between the practitioner and the patient to restore harmony to the patient’s energy system. In doing this, the client is in a position to self-heal.

Healing touch is grounded in the same principles as Asian traditions, such as qigong, and reiki, which are based on the concept of life energies. All these traditions see the necessity of maintaining a balanced flow of these energies for good physical, mental and emotional health.

The theory behind healing touch is that by opening, balancing, and clearing the energy system, one may facilitate healing of the body, mind, and spirit. All energy therapies focus on removing what’s referred to as “energy congestion” that forms in an individual’s energy fields and/or energy centers. Once these disturbances are cleared, the energy channels are free to complete their task of bringing body, mind, and spirit together to promote healing. It’s also thought that by restoring balance to energy field disturbances, one can prevent future illness.

The specifics of how it works are still somewhat of a mystery. It’s hard to definitely describe the exact mechanisms the healing experienced. However, the cumulative results of many studies on energy medicine and consciousness indicate strong agreement that something is happening. And of course, that recipients of healing touch do respond positively to these kinds of energy therapies.

A common question about healing touch is its apparent similarities with reiki. While both practices are energy-based and involve touch or near-touch techniques, there are some differences between them. The first one is that healing touch sustains that everyone has the ability to influence healing energy by using intention. Reiki, in contrast, asserts that practitioners need to receive an attunement from a reiki master in order to treat others.

An additional difference is in the approach itself. Reiki tends to have a stronger spiritual component while healing touch sessions follow a standard 10 step sequence. In reiki, the approach is less standard and depends on the practitioner’s beliefs and individual approach. Lastly, reiki training is not standard as the reiki master determines the content. As a result, there are no formal certifications for reiki practitioners at the moment. Healing touch, on the other hand, has a standardized curriculum and there are certifications available.

Janet Mentgen, RN, BSN  was an energetically sensitive nurse. Her drive was to deepen and expand the connection between nurses and their patients. She saw the positive effect of touch while using various energy techniques and modalities. Janet began using her energy-based healing skills in 1980.

Janet was a practicing nurse for 43 years. Her early work was with the U.S. Navy, then as an emergency room nurse, and then home health care nurse. Her real love of patients and the nurse connection began emerging as she developed her “healing touch” methods. She shared her methods by teaching continuing education classes for nurses at Red Rocks Community College in Lakewood, Colorado. Her research, with the application within her private practice, and her teaching of energy medicine earned her the Holistic Nurse of the Year Award from the American Holistic Nurses Association in 1988.

Within these few short years, Janet Mentgen revolutionized the medical model to include a clinical approach to energy-based therapy. Her legacy lives on through the Certified Instructors and Certified Practitioners and thousands of students who are bringing a holistic approach to healing. Due to the extraordinary success of the program, the company began using its other legal name, Healing Touch Program™, in June of 2005. This change recognizes the global expansion of Healing Touch in hospitals, communities, hospices, clinics, schools of nursing, and the long-term care centers throughout North America, Central America, South America, Europe, Africa, Australia, Asia, and New Zealand.

Healing touch is used clinically (often by nurses in hospitals) to:

Most clients feel peaceful and calm after a session. Many report an increased sense of relaxation in the body and in the mind. Because the treatment does not interfere with any conventional or alternative therapies, it can be used to increase relaxation and relieve anxiety during many illnesses.

Because healing touch is a noninvasive energetic technique, there are few safety concerns. In addition, practitioners assess each patient and tailor the level of energy therapy to meet each patient’s needs. Healing touch is not a substitute for medical treatment and it is not a cure. Healing touch complements conventional medical care and helps the body heal.

Becoming certified as a healing touch practitioner requires several steps. The first step involves a continuing education program that consists of several levels of training. These levels move from beginning to advanced. During this training, students learn more than 25 techniques – from basic to complex. After completion of the classes, students begin a minimum one-year mentorship with a certified practitioner.

While the description of a healing touch session sounds very much like a massage, they are very different. Massage manipulates the muscles through pressure. When doing healing touch the practitioner uses gentle touch and/or makes sweeping movements with their hands near the body.

The session generally lasts 40 to 60 minutes, and people frequently report feeling deeply relaxed and peaceful during and after the session. The number of sessions for healing touch is dependent upon the needs of the client.

After each session, the practitioner reassesses based on the client’s needs and plans the care appropriately. This will include the need for further treatments, referrals to other professionals, and instruction in self-care as needed.

Healing touch, like other energy-based treatments, seeks to restore the body’s natural ability to self-heal. Here are some interesting facts based on some studies over the years, all cited by The University of Minnesota’s Earl E. Bakken Center for Spirituality and Healing.

Healing touch is a noninvasive, energy-based therapy where practitioners channel the energy surrounding the body in an intentional manner to facilitate physical, emotional, mental, and spiritual health. The techniques of healing touch allow the practitioner to clear, energize, and balance the human field in a heart-centered way, allowing for self-healing to occur. 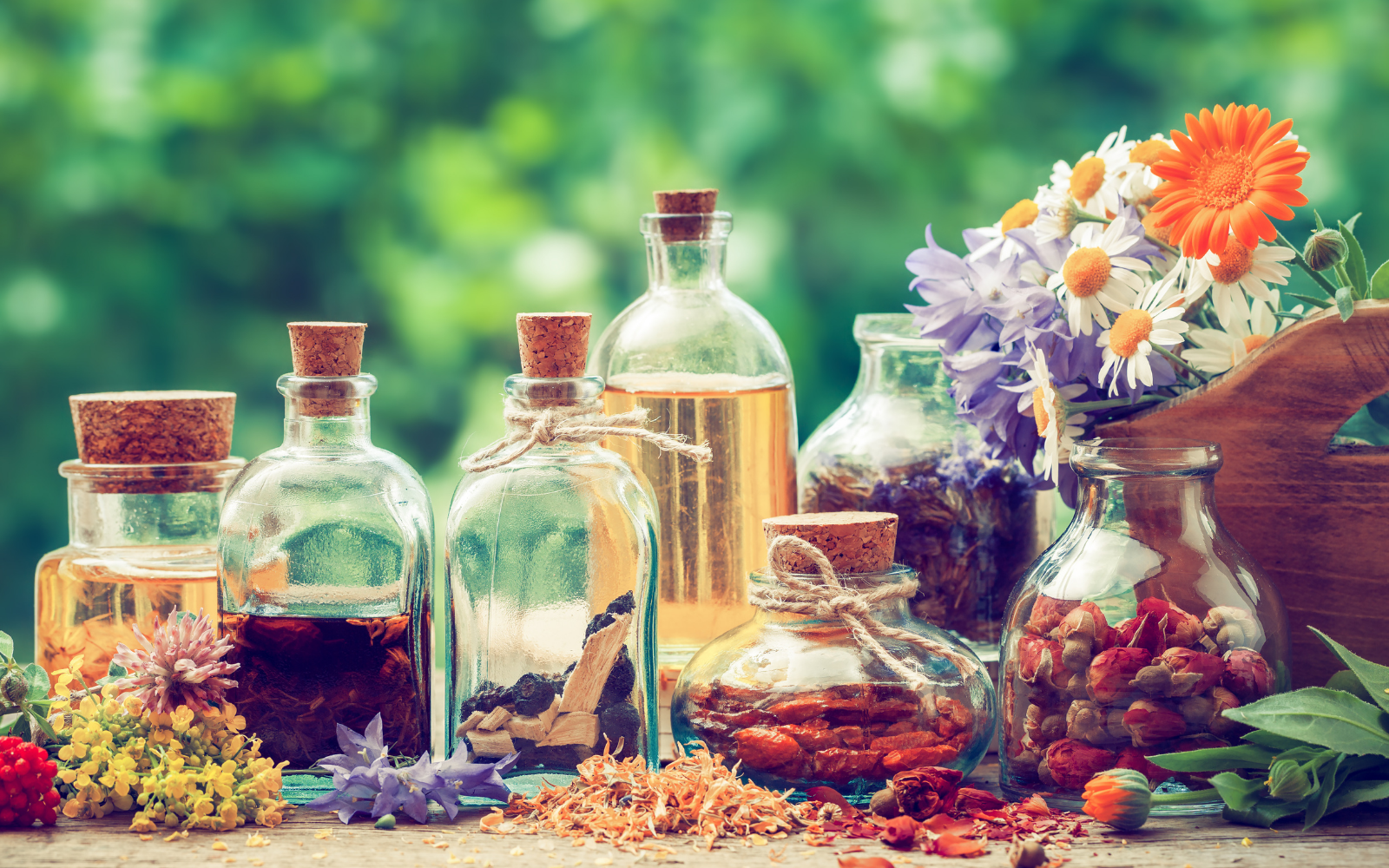 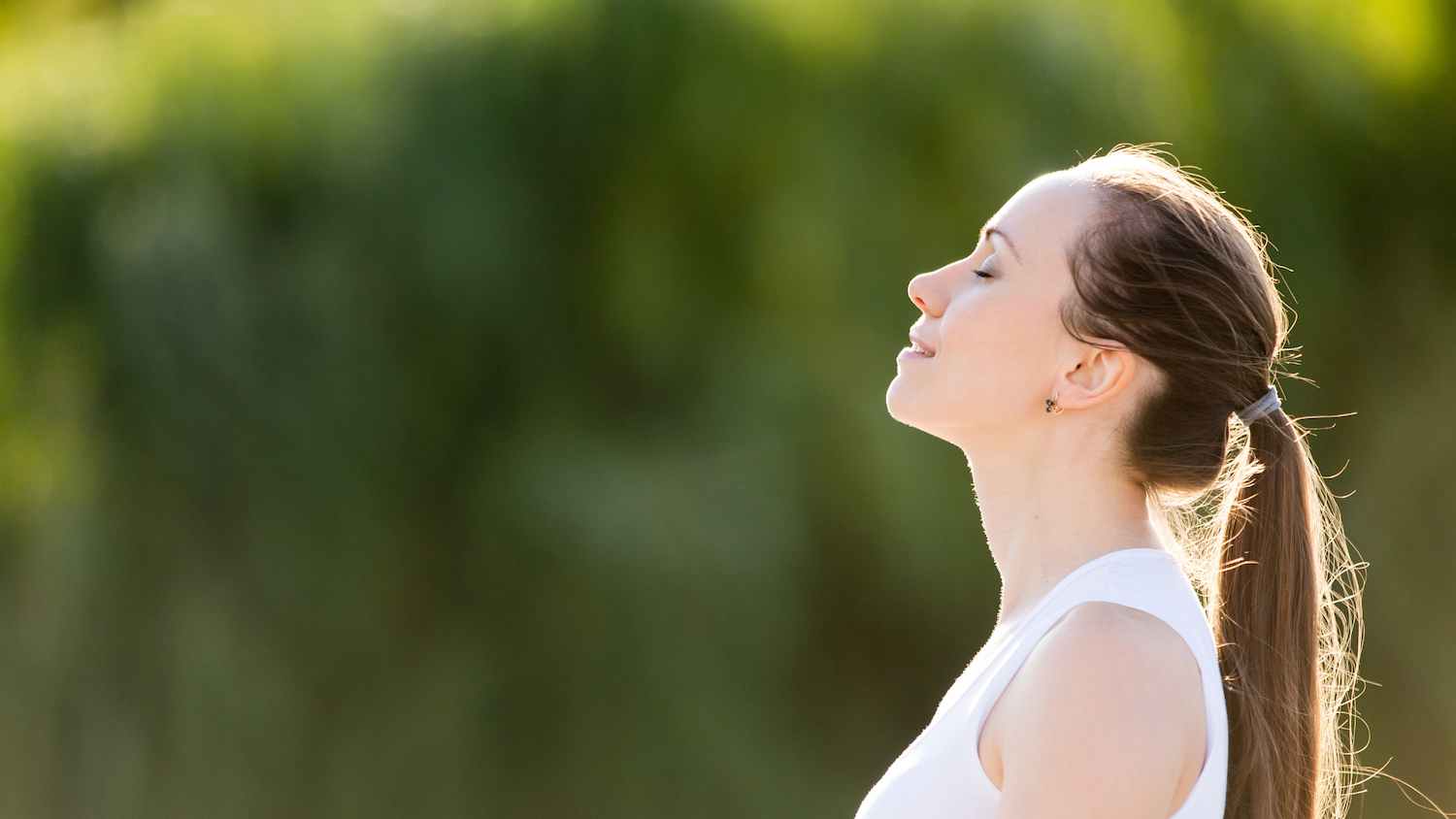