Acupuncture is the insertion of very fine needles through the skin at specific points on the body with the intention of manipulating Qi (life energy). The belief is that Qi is carried through meridians in the body. If the Qi is blocked or imbalanced, it causes dysfunction and illness. When an acupuncture needle is placed into the meridian, this opens up the flow of Qi and helps alleviate symptoms.

Acupuncture is completed with the user of sterile/disposable needles that are inserted into the body at specific points. The needles are left in for approximately 15-20 minutes before they are taken out and are disposed of.

Despite some great research on the topic, there are no simple answers available. This is largely because acupuncture has many therapeutic effects on the body and the action depends on the type of pathology.

The most popular modern scientific explanation is that needling the acupuncture points stimulates the nervous system to release morphine-like substances to help deal with the pain. Nerve fibres travel from the acupuncture points to the spinal cord, and from there they continue on to the brain. Stimulation of these areas in the brain cause the release of endorphins, that cause inhibition of nerve pain fibres.

There are likely other factors that contribute to acupuncture’s physical effects in the body. Western researchers continue to study these effects and the biochemistry behind them. Some of the physiological effects observed throughout the body include increased circulation, decreased inflammation, relief from pain, relief of muscle spasms and increased T-cell count which stimulates the immune system.

Regardless of explanation, millions of Americans use acupuncture for a variety of health issues. In the hands of an experienced acupuncturist, the practice is generally safe. Experience may also be the key to finding relief of symptoms with acupuncture. An acupuncturist experienced in treating a particular condition may be better able to provide guidance and treatment.

Acupuncture is generally held to have originated in China. Sharpened stones and bones that date from about 6000 BCE have been interpreted as instruments for acupuncture treatment, but they may simply have been used as surgical instruments for drawing blood or lancing abscesses.

The most significant milestone in the history of acupuncture occurred during the period of Huang Di, the Yellow Emperor (approximately 2697-2597 BC). In a famous dialogue between Huang Di and his physician Qi Bo, they discuss the whole spectrum of Chinese Medical Arts. This dialogue is the basis for a monumental text called the Nei Jing, which consists of two parts: Su Wen (plain questions) and Ling Shu (spiritual axis). The Ling Shu’s focus is acupuncture, description of the meridians, functions of the acupuncture points, needling techniques, types of Qi and location of 160 points.

In addition, documents discovered in the Ma-Wang-Dui tomb in China, which was sealed in 198 BCE, contain no reference to acupuncture as such, but do refer to a system of meridians, albeit very different from the model that was accepted later. It is interesting, however, that speculation surrounds the tattoo marks seen on the “Ice Man” who died in about 3300 BCE. These tattoos might indicate that a form of stimulatory treatment similar to acupuncture developed quite independently of China.

From 260-265 A.D., the famous physician Huang Fu Mi, organized all of the ancient literature into his classic text – systemic classics of acupuncture and moxibustion (Zhenjiu Jia Yi Jing). The text is twelve volumes and describes 349 acupuncture points and is noted to be one of the most influential texts in the history of Chinese Medicine and Acupuncture.

During the Song Dynasty (960-1279) the famous physician Want Weiyi wrote The Illustrated Manual on Points of Acupuncture and Moxibustion. The Ming Dynasty (1568-1644) was the enlightening period for the advancement of acupuncture. Classic texts were revised, techniques and manipulations were developed, extra points were discovered and an encyclopedic work of 120 volumes was written.

The popularity and use of acupuncture and Chinese medicine in China ebbed and flowed with passing generations. Acupuncture was used exclusively during the long march (1924-35) in China and, despite harsh conditions, it helped maintain the health of the army. In 1950 Chairman Mao officially united Traditional Chinese Medicine with Western Medicine and acupuncture became established in many hospitals, ensuring that acupuncture remained an important element in China’s medical system.

From the 1970’s to the present, acupuncture continues to play an important role in China’s medical system. China has taken the lead in researching all aspects of acupuncture and its clinical effects. Although acupuncture has become modernized, it will never lose its connection to a philosophy established thousands of years ago.

The ancient practice of acupuncture has helped many people improve the overall functioning of their immune system. Here are some of the benefits accrued to acupuncture treatments:

In order for an acupuncture professional to be legally employed as an Acupuncturist, he will need to complete an accredited-educational program and pass a state licensing exam. The National Certification Commission for Acupuncture and Oriental Medicine (NCCAOM) administers the national board examinations for the profession.

Aspiring Acupuncturists can attend any school accredited by the Accreditation Commission for Acupuncture and Oriental Medicine (ACAOM), which is recognized by the US Department of Education as the authority in the field. Applicants to accredited acupuncture schools must first complete at least two years of study at the baccalaureate level, and many schools require a bachelor’s degree. Acupuncture programs often welcome students from all educational backgrounds.

To become certified by the NCCAOM, the aspiring practitioner must graduate from a ACAOM-accredited program, complete a clean needle technique course offered by the Council of Colleges of Acupuncture and Oriental Medicine (CCOAM), and pass certification exams in the foundations of Oriental medicine, acupuncture and biomedicine. Those who complete the certification program are known as NCCAOM Diplomates. A master’s degree program in acupuncture can take three years to complete and one can begin the process of NCCAOM certification in the final year of the program.

The initial examination can last up to 60 minutes but it is crucial to determine the appropriate type of treatment. The practitioner will decide how many treatments will be ideal, but the average is around six to eight.

Acupuncture points are found all around the body. The points that will be manipulated, however, are not necessarily the location of the pain or ailment. Needles can be inserted in various different places such as the arm, hands, forehead, ears, etc. Many places can be accessed without the removal of clothing. If clothing needs to be removed, the patient will be given a gown or towel.

Acupuncture needles are very thin, and there is little pain or discomfort when they are inserted into the skin. There could be a mild ache when a needle reaches its proper depth, but the actual insertion is virtually painless. Most treatments require between five and 20 needles, but the amount will vary depending on the type of treatment.

Once the needles are inserted into the skin, they are sometimes moved or twirled as part of the treatment. In some cases, heat or mild electrical pulses are applied to the needles. Again, the patient should feel little pain or discomfort when the needles are being manipulated. The needles are typically left in place for ten to 20 minutes while the patient lies on a padded table.

Everyone has their own unique reaction to an acupuncture visit. Some people may feel relaxed or hyper-aware of what is happening around them, while others may feel the same. As long as the patient does not feel extreme pain, these are all normal reactions. The best thing to do is go with the flow, and be in tune with one’s body after the appointment.

We know that acupuncture involves the use of thin needles to be inserted into different areas of the body. But there is more to this treatment than just piercing needles. Below are some curious and astounding facts about acupuncture.

Acupuncture has come a long way from the East and into our daily lives. It provides relief to those suffering from both cognitive and physical conditions through effective and manageable techniques. The impactful healing powers of acupuncture is more than enough reason to try this ancient but unconventional form of therapy. 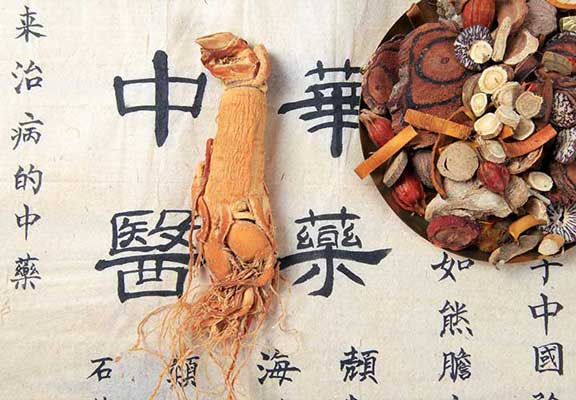 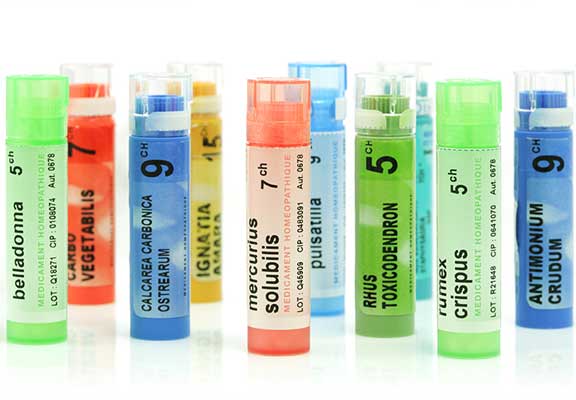