Craniosacral therapy (CST) is an alternative medicine treatment that focuses on the craniosacral and fascial systems of the body. While CST treatment techniques are hands-on, they are gentle, non-forceful, and non-invasive.

CST includes a variety of osteopathic techniques in which practitioners apply a gentle, healing touch to the bones, tissues and fluids that surround the central nervous system. Gently massaging the craniosacral system can help relax and release tension that is caution pain, as well as promote overall health and wellness.

Unlike chiropractic, CST never applies physical force to move bones or body structures. Contrary to massage, CST applies only a very light touch or physical pressure. Unlike physical therapy, CST does not “work” muscles or other body structures. Lastly, reiki or other energy work, CST involves actual physical touch and works directly with the craniosacral and fascial systems.

CST is a specialized form of osteopathy, in a similar way chiropractic is. In fact, some people think of CST as a combination of chiropractic and massage therapy but focused on a specific area. By normalizing the environment around the brain and spinal cord, CST can help alleviate a variety of dysfunctions.

The craniosacral system is one of the most crucial systems in the body. The system consists of the membranes and fluid that surround and protect the brain and spinal cord. These membranes extend from the bones of the skull, face, and mouth and down the spine to the sacrum.

More specifically, this system contains the cranium, the sacrum, the spine, and cerebrospinal fluid (CSF). CSR is produced in the choroid plexus of the brain and is the fluid that is the driving force of the body. Without this fluid’s mechanics, life would not be possible. Dr. William Sutherland, who discovered this system, also calls it the Primary Respiratory System.

According to Dr. Alex Kaminsky This system has five basic components:

Relationship with the rest of the body

The Central Nervous System (brain and spinal cord) is surrounded by CSF generating energetic rhythmic impulses of fluid delicately pumping throughout your body’s parts “breathing” the movement of life. This measurable rhythm of moving fluid, like the heart rhythm, pulse rhythm, breathing rhythm is the foundational “blueprint” and primary principle of the real-time state of our health.

Compromises of our rhythmic movements of fluid flow correlate to the impulse restrictions in the system which the body is unable to overcome or self-correct. Craniosacral practitioners sustain that this is when we experience disease-related symptoms. This is where the skill of an experienced craniosacral therapist becomes valuable.

By placing his or her hands on your body the practitioner can feel, detect, evaluate, and facilitate correction of these restrictive arrhythmic impulses. The craniosacral therapist helps your rhythm restore and renew in compromised areas allowing for healing to take place of sensory, motor, musculoskeletal, neurological disorders, symptoms, conditions, and pain.

Craniosacral therapy has its origins in the field of osteopathy. Osteopathy was developed by Andrew Taylor Still, DO. During the Civil War, he was first trained as a “hospital steward”. By the time the war was over, he was a fully trained surgeon. Arriving back home after the war, he discovered that his children had passed away in a meningitis epidemic.

As he was going through his own grieve, he realized that most of the people who were dying had been treated with toxic medication, prescribed by doctors. He also noticed that in the absence of doctors and toxins, people survived. His conclusion was, therefore, that the body has a natural healing ability, which can be unleashed by removing obstructions or restrictions.

One of his early students, William Garner Sutherland, DO, went on to study how to release restrictions in the human skull. His work became known as cranial osteopathy. He initially devised a helmet on the basis that if the skull has bones fused together, the helmet should not make any difference. He almost lost consciousness and upon releasing pressure, he felt warmth and fluid movement. His conclusion was that not only did the cranial bones move, but the sacrum did also by way of the membranes connecting the two.

In the 1940s, the American School of Osteopathy started a course called Osteopathy in the Cranial Field, directed by Dr. Sutherland. The clinical success he was having by treating the cranial bones was, at last, attracting the attention of some members of the orthodox medical profession, who wanted to learn his methods. Dr. Harold Ives Magoun, one of the first students taught by Sutherland wrote “Osteopathy in the Cranial Field”, endorsed by Sutherland. It is still a textbook of the American Cranial Academy and The Sutherland Teaching Foundation.

Dr. John E. Upledger is distinguished by his ability to research intricate details and yet simultaneously simplify techniques for mass understanding. He became interested in the field when he was assisting in an operation to remove a calcified plaque from the membrane that surrounds the spinal cord of a patient. His task was to hold the spinal cord still with forceps but to his embarrassment, the spinal cord kept moving. He found this motion very curious and in 1968 John attended a course at The Cranial Academy. Attending the Cranial Academy changed the course of his life.

From 1975 to 1983 John was a research fellow at the Faculty of Osteopathy Medicine at Michigan State University. While at MSU, and in private practice John continued to develop new ways to use the craniosacral system to solve and improve health problems that did not respond well to conventional methodologies.

One of his most important research projects was with children who were diagnosed with autistic spectrum disorder (ASD). He found that in examining the cranial membranes that they were, without exception, much tighter than in children without autism. He developed techniques to relax the membranes which would bring about a change in the typical self-destructive behavior and improve emotional responses from the client group. His study found that the techniques were beneficial and that the more several behaviors – including head banging, thumb-sucking, toe walking, and self-mutilation were diminished in his group of patients.

He has written and lectured extensively on craniosacral therapy, making it accessible to the general public. To date, some 100,000 individuals worldwide have received training from The Upledger Institute. He has written many books, on CST, including both textbooks and lighter, introductory books for the general reader.

Since Upledger first coined the term, craniosacral therapy (CST) has broadened and diversified over recent decades into a number of distinct styles that all share a common heritage, but differ in how the work is applied in clinical practice. These styles include Upledger CST, Franklyn Sills Biodynamic CST, Hugh Milen’s Visionary Craniosacral work, among others. They are all based on a common approach: listening to the client’s body and using very subtle techniques to effect profound change.

CST can relieve compression in the head, neck, and back. This can help soothe pain and release emotional and physical tension. It also increases general mobility and can be used by people of all ages. Craniosacral therapy can be used as a complementary, and at times, the primary treatment of conditions like:

While there is plenty of anecdotal evidence of CST as an effective treatment, the current scientific research is not enough to determine this. One 2012 study found that it was effective at reducing symptoms in those with severe migraines. Another study found that people with fibromyalgia experienced relief from symptoms thanks to CST.

Full craniosacral therapy training at the foundation level requires 700 hours of study if pursued through the program recommended by the Biodynamic Craniosacral Therapy Association of North America. A massage therapist may be able to obtain a certificate in craniosacral therapy in as few as 150 hours.

Currently, craniosacral therapy education is not specifically regulated at the state or federal level. However, many states do regulate the practice of massage therapy and bodywork professionals, so it is always a good idea to check with the specific state. Craniosacral therapy practitioners can obtain voluntary Registered Craniosacral Therapist (RCST) certification from the Biodynamic Craniosacral Therapy Association of North America. Certification for bodywork and massage therapists is available from the National Certification Board for Therapeutic Massage and Bodywork.

Many chiropractors, massage therapists, and osteopath doctors have additional training in craniosacral therapy, so when looking for one, it might be a good idea to start with those. When choosing a practitioner, it is important to get references, but ultimately it’s up to you to find the person who “feels right to you”.

Insurance may cover craniosacral therapy in some instances. Providers typically need a license in a particular specialty (for example, massage therapy, chiropractic, or physical therapy) in order for the insurance benefit to kick in.

Appointments are usually about 45 minutes in length and require a full medical history of ailments and medication. The session happens with the client reclining on a treatment table while the CST therapist sits, positioned at various times throughout the session at the client’s head, middle torso, or feet. The client remains fully clothed.

Most people feel a general sense of relaxation (in fact some fall asleep during the treatment). This is due to a potential increase in endorphins. Experiences during a CST session are as individual as the clients and practitioners themselves. Experiences can even vary from session to session. Clients may experience sensations within the body such as tingling, hot/cold, pins & needles, pulsations, stretching of tissues in particular parts of the body, increased fluid flow, or increased energy flow.

After the session, many users are able to sleep for many hours. Others may experience an increase in energy. Some people report that they feel as if somebody had moved things around in their body. The number of sessions required depends entirely on the condition. Acute injury and disease states can benefit enormously from 2 – 6 sessions. With chronic debilitating diseases or severe injuries, it is usually necessary to work for longer.

Initially, sessions are usually a week apart. Some people may need term maintenance treatments for longstanding problems or the management of a particular condition. It is difficult to generalize, however, as each individual situation can be very different.

While CST is not as well known as some other analogous alternative practices, it has a loyal following. Here are some interesting facts about CST:

Craniosacral therapy is useful as both a primary treatment method or as part of a treatment program combined with other traditional or complementary techniques. CST can treat a vast range of conditions safely.

The aim of CST is to assist and support the body as it heals itself and to optimize its functional level. Due to the gentleness and effectiveness, many people include CST as a component in their personal wellness programs. 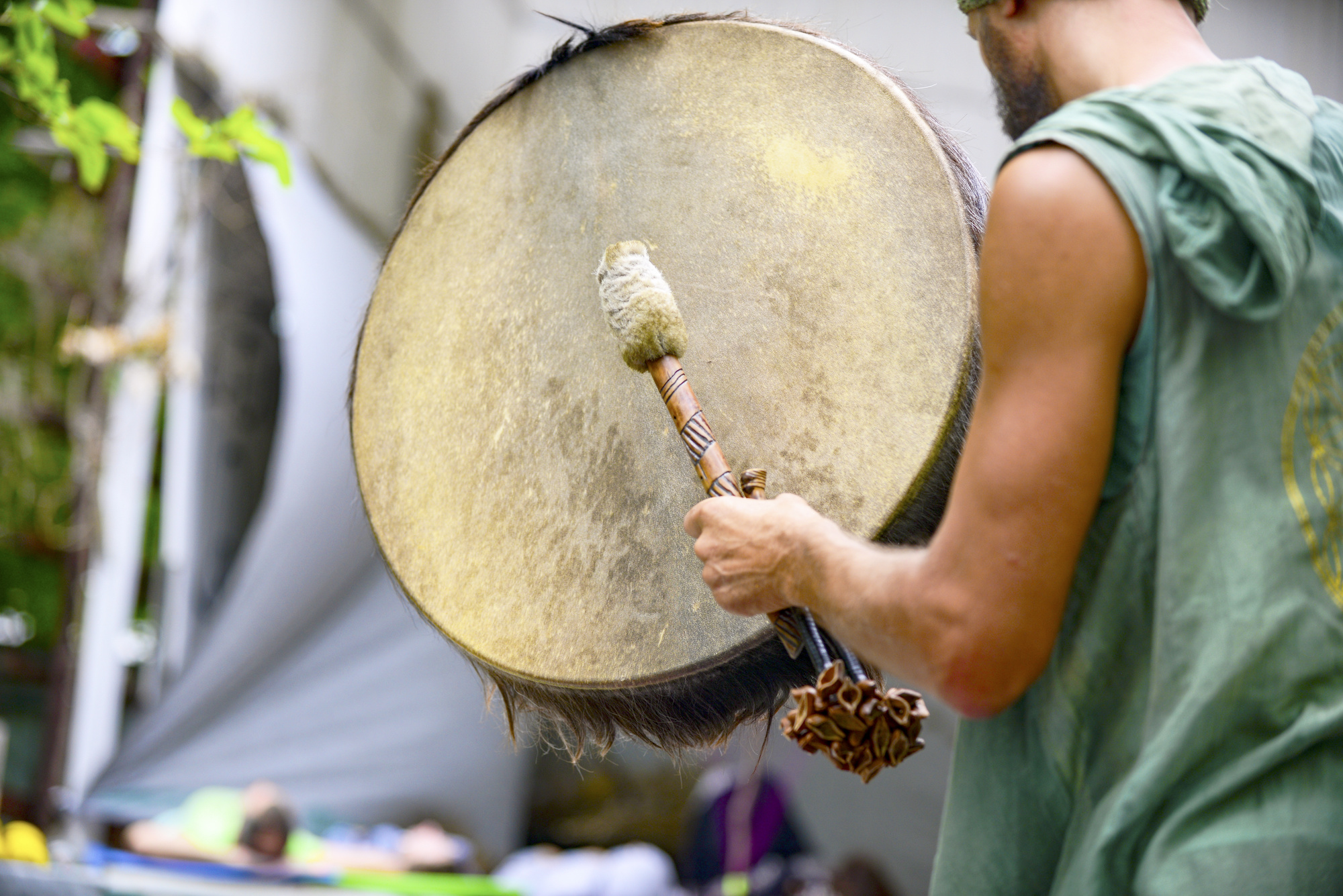 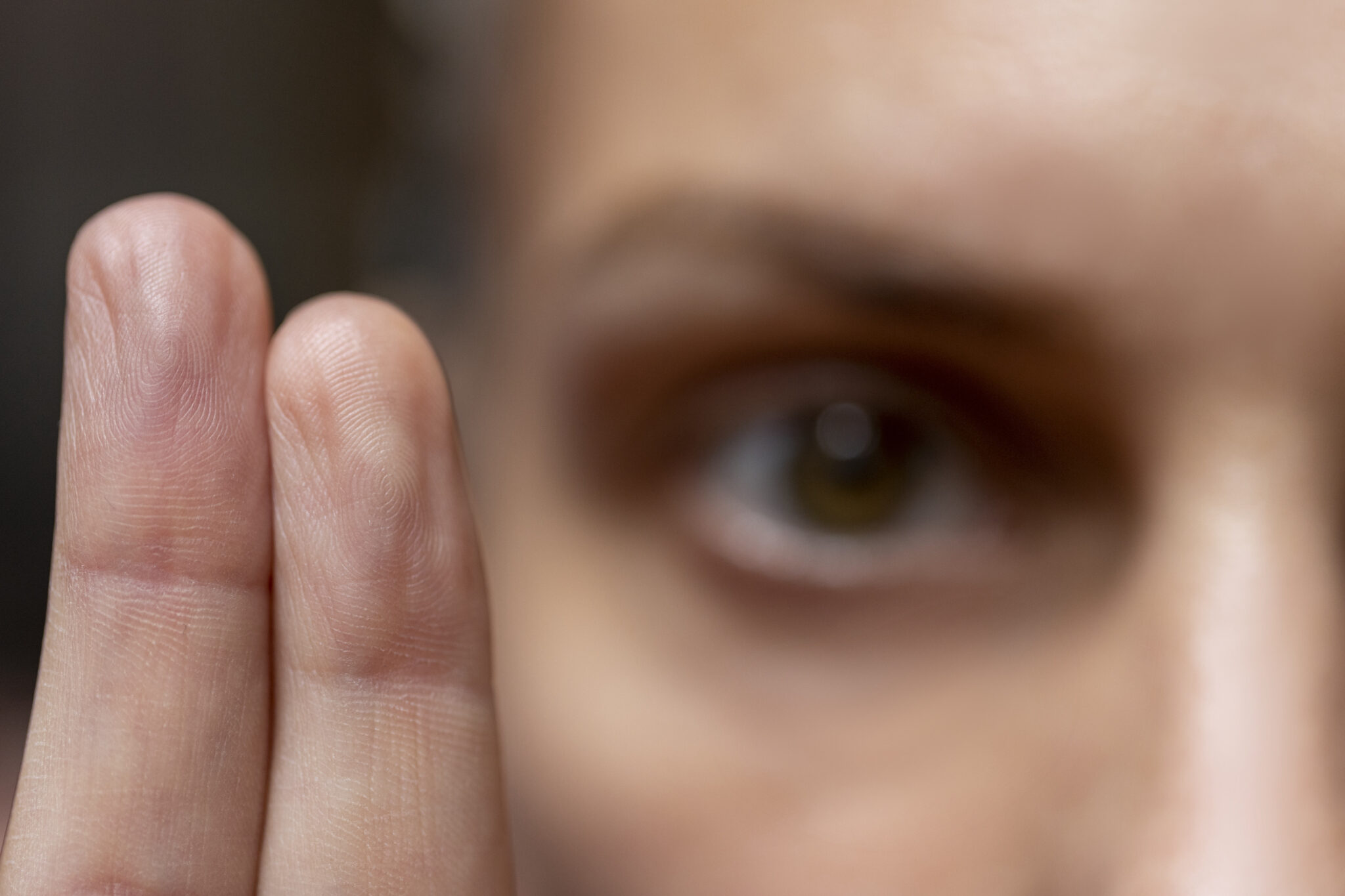