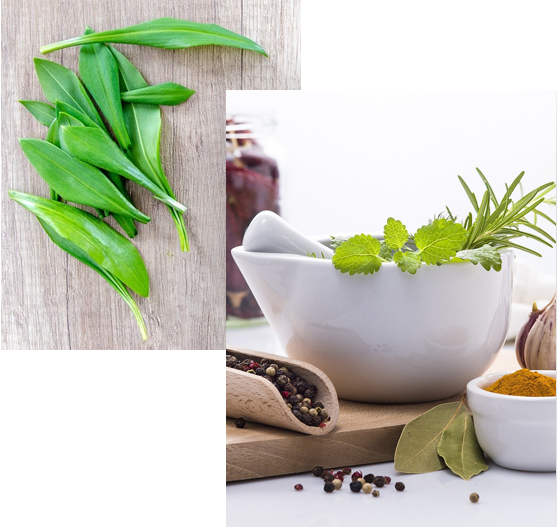 Your Destination For A Better You

At Koshas, we are committed to:

Provide you with trusted information about alternative practices, directly from experts

Develop technology and resources to help you find the right treatment 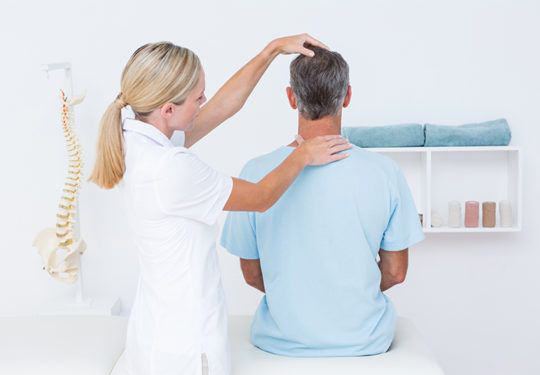 What Is Alternative Medicine?

Complementary and Alternative Medicine practices are gaining traction in the US, while in other parts of the world they are a fairly common practice. You must have heard the term Reiki, or Acupuncture, or perhaps Reflexology or even Homeopathy. All of these are examples of popular physical therapies working their way into the mainstream. Some people use these treatments for specific physical purposes, while others use it for an enhanced feeling of well-being either mentally or spiritually.

This big movement is centered around the desire to have different options within healthcare that considers the whole person. This demand is being filled by alternative medicine schools, careers and a growing base of practitioners who are dedicated to leading the holistic healthcare movement. For instance, latest studies suggest that almost half of American adults use or have used some form of alternative medicine, according to the National Institute of Health. From yoga to nutritional supplements to acupuncture, consumers across the globe are seeking alternatives to pharmaceutical drugs and surgery.

Individuals turn to these practices for various reasons. Some agree with their underlying philosophies, some seek to expand their treatment options and others are simply frustrated by the lack of effectiveness of conventional medicine to cure their illnesses. This space has fervent followers but also skeptics who question the lack scientific evidence of its effectiveness. Those occupying a middle ground conclude that though there is sufficient evidence supporting the healing potential of many treatments, patients should get more educated on each option instead of blindly pursuing any treatment. 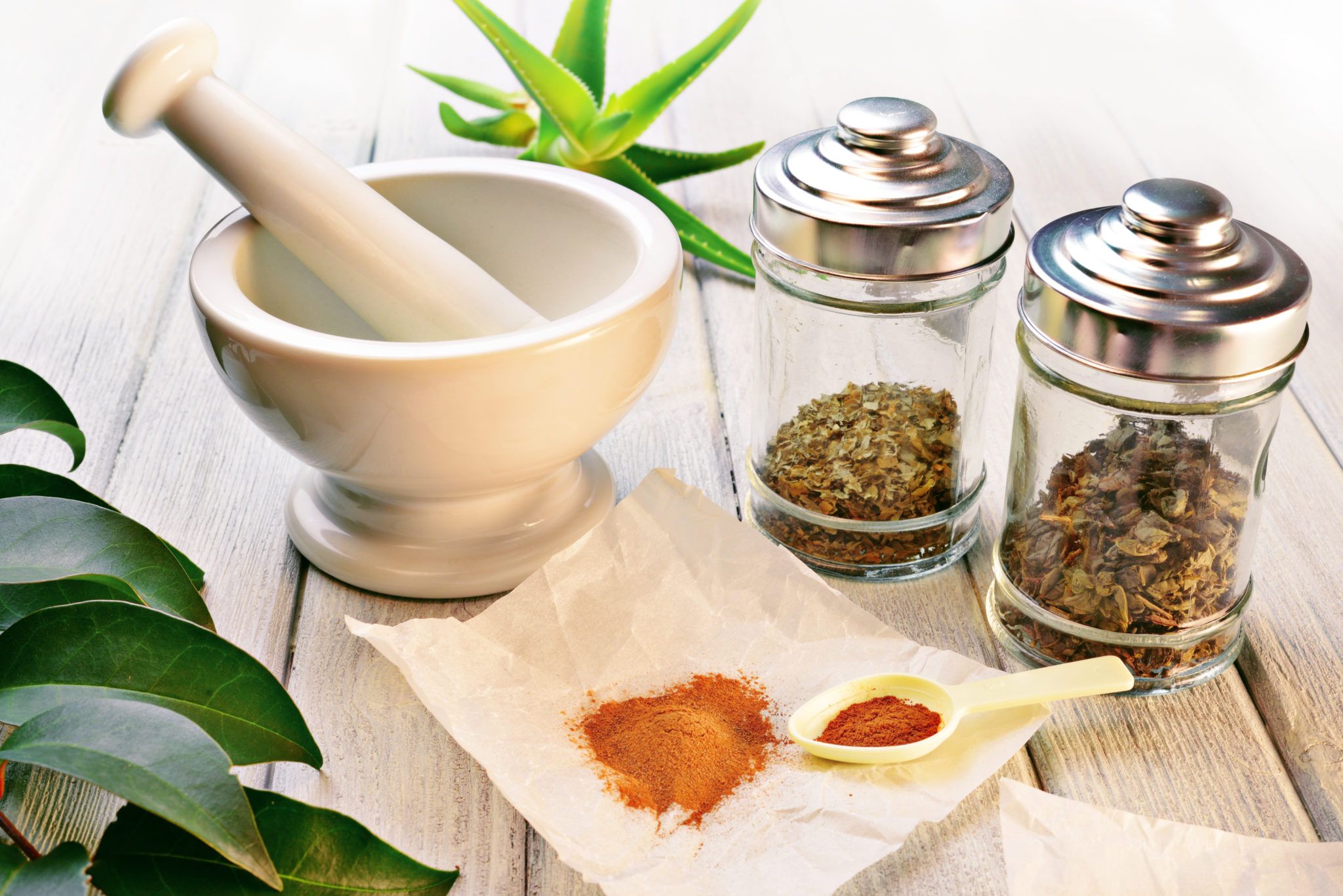 In these modern times, a significant shift in our health consciousness has arrived. North America has now thousands of medical practitioners who adopt and prescribe the principles of alternative medicine. Many more medical doctors practice integrative medicine, where they combine natural medicine with allopathic medicine. Even pharmacists are getting trained in herbal and homeopathic medicine.

Looking back to the late 1980s, those seeking medical treatments using herbs, homeopathy, detoxification, minerals, etc. would have had a hard time finding the information about these practices and/or a general practitioner who would even discuss these treatments. The term “alternative” was given by people who sought these additional avenues after exhausting what mainstream medicine had to give. Needless to say, anyone seeking an alternative approach to drugs or surgeries back then would have had to educate themselves by reading books and other materials.

Now over 60 million Americans use natural remedies and/or visits a doctor offering alternative treatments, spending at least $500/year in those, according to the National Health Interview Survey (NHIS). This dramatic shift is a result of information being disseminated, people taking charge of their health care, wider acceptance of alternative medicine and an overall heightened awareness of one’s wellness. Now medical universities offer courses on alternative medicine. Numerous post-graduate degrees are also available. For example, The University of Maryland offers a two-year fellowship in Integrative and Complementary Medicine. Harvard Medical School Center for Alternative Medicine Research also provides education for doctors. Stanford Medical School, the University of Arizona and the University of Berkeley, California, also offer such programs.

The wealth of information available to everyone now through the Internet has been a major contributor to make this field better understood nowadays. People can now read medical journal articles and share information with others who have similar health concerns, in their own home, at the click of a mouse. We can only make informed decisions about treatment options when we know what is available. So now we have more people learning more about alternative medicine and liking what they read. Another crucial factor in the evolution of this field is the failure of many conventional treatments. Studies show that 53% of the users who use alternative medicine do so because “regular” medications are not working for them. In general people are becoming disenchanted with relying just on the cut and burn approach of conventional medicine and medical doctors also realize medicine’s shortcomings.

Many pioneers in the quest for acceptance of this field can feel proud of their work. Dr. Andrew Weil, for example, the well-known author, lecturer and advocate for Alternative Medicine founded the Program in Integrative Medicine at the University of Arizona in 1994. He has been long encouraging patients to supplement incorporate alternative therapies, including meditation and spiritual strategies, into conventional treatment plans. Nowadays, he is a familiar figure to many people in the health space. Others, like Deepak Chopra, who started publishing his books in the early 1900s, has imparted “perfect health” as the default state for a person and is a firm believer of energy as a key constituent in one’s wellness. He is now one of the best-known and prominent figures in alternative medicine.

With the significant leaps in complementary and alternative medicine, there are probably more doctors now prescribing alternative treatments who are afraid to announce publicly their shift to a more effective and successful way of practicing medicine. While there will always be skeptics who refuse to see the benefits of using nature as our medicine, we can be thankful that over the last decades alternative medicine has gained a new respect. And this serves as a reminder that we always go back to the basics in life.

There are many different treatments available, each of which address different type(s) of needs. Classifying the treatments can be daunting, given the sheer range of options and the relative lack of standard in the space. At Koshas, we classify the practices in six different groups: 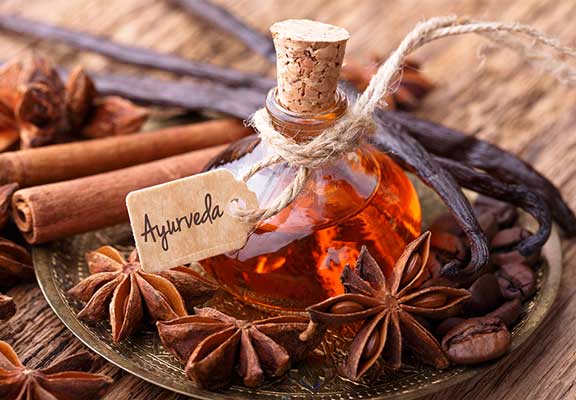 Alternative Medicine has a legion of followers as well as skeptics. The term “alternative” carries a connotation of new and unconventional, which elicits hope from individuals with specific ailments and criticism from some others who believe there is not enough evidence backing up the effectiveness of any of these treatments. Given this polarization, some people who adopt the label of “alternative” are often the most extreme advocates, the ones who believe in using homeopathy instead of vaccines or garlic instead of chemotherapy.

The reality is that both conventional and alternative medicine are effective and they also complement each other. In some cases, a chronic respiratory condition can be treated only with conventional medicine, in other cases alternative medicine is enough or in other cases a combination of both is appropriate. In fact, there is a new line of professionals called Integrative Doctors, who see themselves as part of the medical establishment. The actual treatments they use vary, but what ties integrative doctors together is their focus on chronic disease and and their effort to create an abstract condition called wellness.

Why Alternative Medicine works exactly is a topic of hot debate. Two people with the same condition can have drastically different experiences as pain flouts the belief regarding the strict separation between mind and body, often attributed to René Descartes, all the way back from the early 17th-century. Acupuncture, for instance, has been proven to help with problems like back, neck and knee pain. But it is very hard for science to figure out how it works, since it involves so many components that are mental as well as physical. The technique of inserting the needles, the attitude of the practitioners, the patient’s own attention.

Like Acupuncture, there are plenty of other treatments with documentation and evidence of their effectiveness. The ‘how’ it works it still unexplained as they involve other aspects of the human being other than the body itself – namely mind and spirit. Conventionally, when a patient’s mind influences a health outcome, it is usually referred to as the placebo effect, which comes from the Latin word for “placate” and it doesn’t have positive connotations. Many practitioners nowadays find this negative reaction baffling as we have known for decades that the placebo effect can engage endogenous opioids to fight pain even without any treatment.

In her book “The Magic Feather Effect: The Science of Alternative Medicine and the Surprising Power of Belief“, Melanie Warner delves into the nuances of the placebo effect, the role the brain plays in how we experience illness and the enormous value of empathy in healing. This book is just one example of a myriad of credible publications by people who have rigorously observed and described numerous cases and tried to rationalize them in the context of the traditional scientific method.

Ms. Warner describes the case, for example, of a person with fibrodysplasia ossificans progressiva (FOP), a rare condition that slowly turns tissue into bone. While this condition is incurable, this person reports at least 18 positive “body changes” after working with an energy healer. Another case reported in the book belongs to a man who broke his neck in an accident, becoming quadriplegic. He made a complete recovery over time by following the advice of qigong master. As one doctor with multiple sclerosis mentions “studies which have not proven the treatment to be beneficial but which suggest a major benefit look much more interesting when you actually have the disease.”

If the question is whether alternative medicines do work, then the answer is frequently yes, but for a specific set of identified health problems (though they have clearly expanded over time). Everything comes together to suggest that the connection between the mind and the body is much more complicated than meets the eye, so much that Warner suggests the success of “conventional” medicine may owe far more to the placebo effect than doctors are ready to admit. There is plenty of discussion on how and why these treatments improve the lives of many people. Regardless, many more are turning their interest to this space, sometimes blindly. We want to provide you with useful information to make better decisions as you become more familiar with this space.

Alternative Medicine In A Nutshell

There are many benefits from choosing alternative treatments for your overall treatment plan. From more choices, to safer options, these treatments are becoming very popular for many common illnesses. Learn more in our short video.